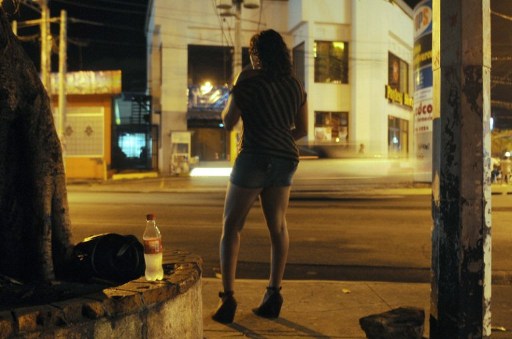 File: Between 2011 and 2015 hundreds of statements were collected from sex workers who have lodged complaints against the police.

JOHANNESBURG - Police are mandated to help and protect and the public.

But a report by the Women&39;s Legal Centre highlights the abuse sex workers face at the hands of some officers.

She began by asking her about the scale of reports by sex workers against police.

* Watch the video report in the gallery above.