Multichoice, ANN7 deal: Government says 'no need' to get into the fray 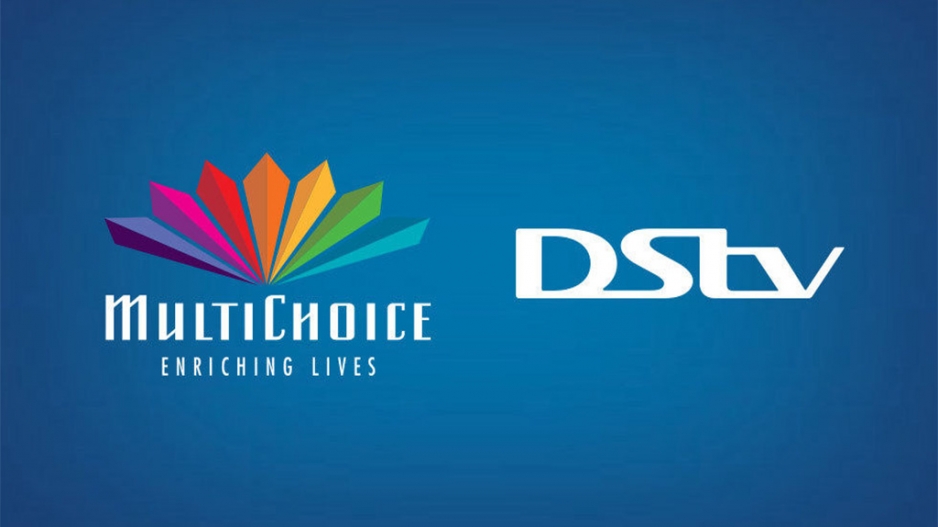 JOHANNESBURG - Government is concerned about reports that there&39;s corruption in the deal between Multichoice and ANN7.

It also increased annual payments to the Gupta-owned channel by over three-fold.

"From government&39;s point of view, we don&39;t feature into party contracts," said Kubayi.

"What would concern us is if there are issues around policies being defaulted. This is not something we would get into the fray for."

Multichoice has denied these allegations.