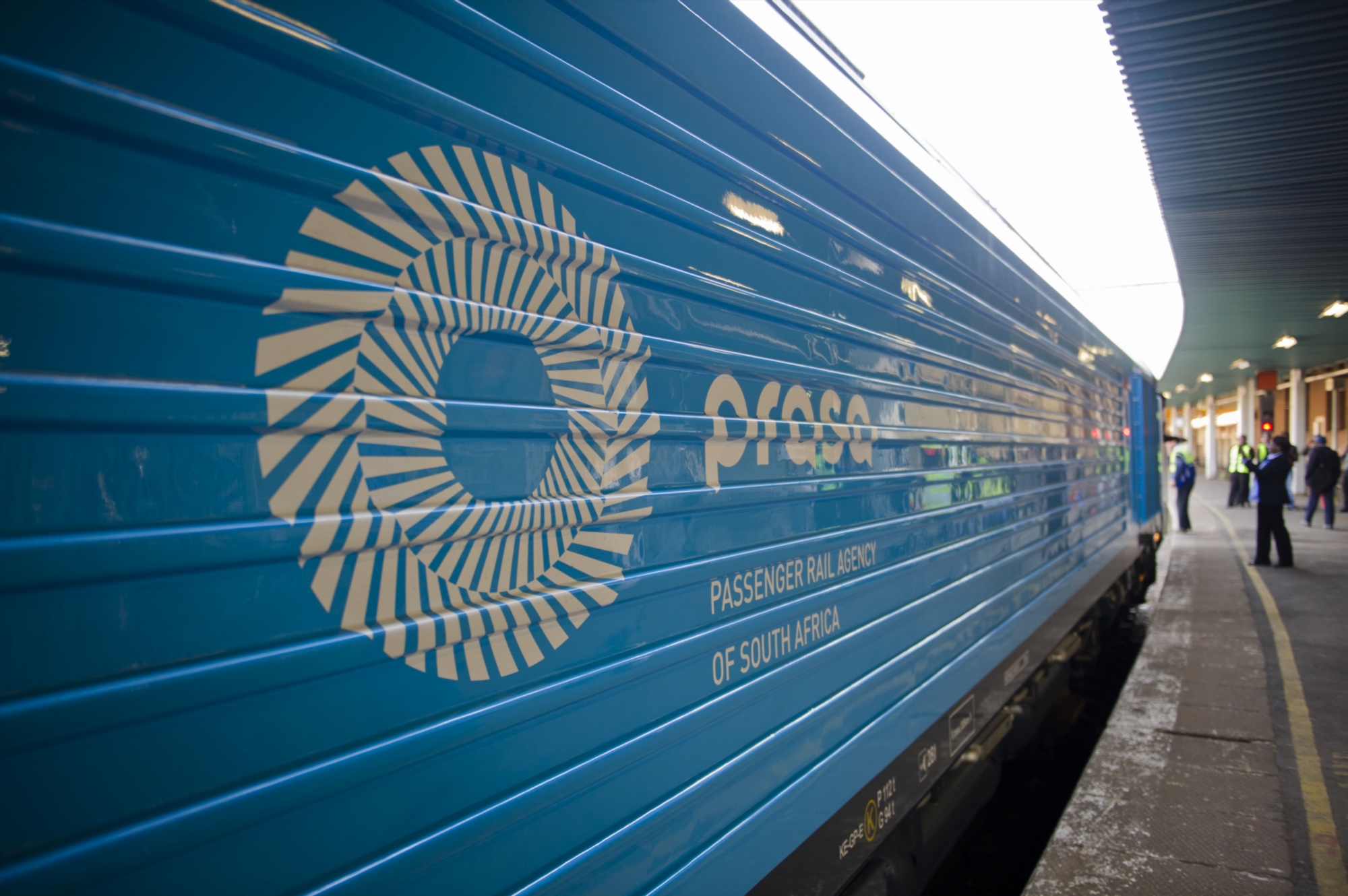 JOHANNESBURG - A political analyst says the rot is finally emerging at state-owned companies.

News24 has reported that Deputy Finance Minister Sfiso Buthelezi and his brother are beneficiaries of companies that secured contracts worth at least R150-million-rand from Prasa.

The reports say Inala Shipping was appointed to manage the shipping and logistics for importing trains for Prasa. The company is allegedly owned by the deputy minister's brother, Nkanyiso.

Inala also appointed a forwarding and shipping company with reported links to the deputy minister.