One child in every three is abused in SA: Researchers 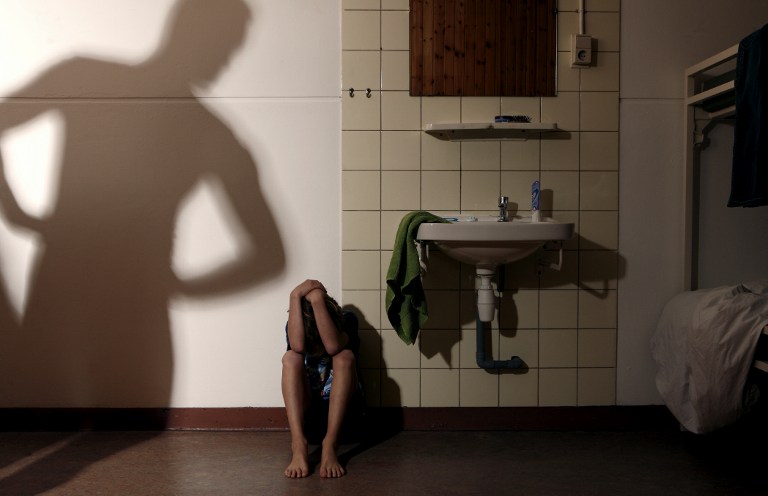 Illustration - A frightened boy sits on the floor of a bedroom with bunkbeds and protects himself. On the wall the shadow of a man looking down on him.

CAPE TOWN - A University of Cape Town study paints a bleak picture of the levels of child abuse in South Africa.

The data was released as we mark Child Protection Week.

Over half of all abused children in South Africa, know the perpetrator.

That&39;s just one of the findings of the new study by the Centre for Justice and Crime Prevention.

"The one thing that stuck out to me very, very shockingly, was that 56.8% of all sexual violence against children were perpetrated at home, within the  home," said WC Social Development MEC, Albert Fritz.

One in three young people experience some kind of abuse, either sexual, physical or emotional.

Less than 20% of victims report the abuse.

Most of the those taking part in the four-year study, were sexually abused before they were 17.

* Watch the full video report by Pheladi Sethusa in the gallery above.