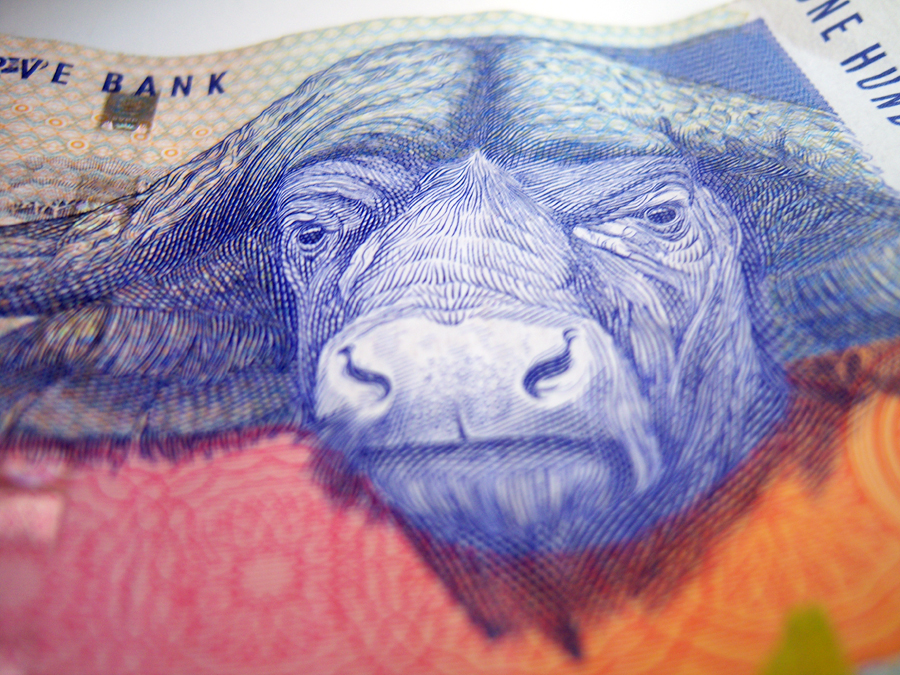 JOHANNESBURG - South African Reserve Bank governor Lesetja Kganyago says the institution will assist the public protector with information relating to the report on an apartheid-era bailout to Absa.

The leaked provisional report has sparked debate on the Reserve Bank's role in the controversial loan.

This report, which purports to be signed by new Public Protector, Busisiwe Mkhwebane, finds that Mbeki and his administration violated the constitution by not recovering over R2-billion in interest from the Bankcorp bail-out from ABSA.

It also states that this unpaid interest must be recovered by the state.

..@PublicProtector says parties involved in ABSA matter have until 27 February to make submissions. Final report to be released after that.

Reserve Bank governor Lesetja Kganyago said: “We do have a draft report as the South African Reserve Bank. We are studying that report for factual correctness. We have documents which would back whatever statement we make.

"The constitution asks that all organs of state assist the public protector in the execution of his or her duties..... Once we have gone through all of that then we will do the submissions for the public protector. And once we receive a final report we can then comment," he said.

.@PublicProtector says fmr Pres Mbeki not given copy of ABSA prov report "only sent to implicated parties.In this case, the Presidency"