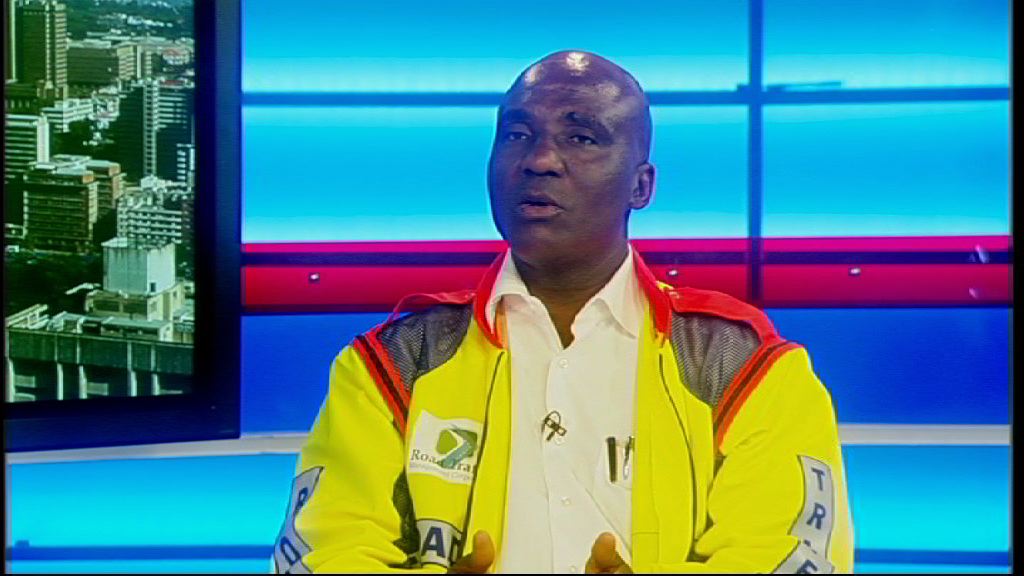 Johannesburg, 11 April 2017 - Transport Minister Joe Maswanganyi and his deputy, are to intensify road safety and law enforcement operations during the Easter weekend.

"I want Prasa to have this case behind it as a matter of urgency," he told eNCA.

Maswanganyi said more pressing issues needed to be focussed on than "this bickering".

He cited problems such as the levels of the platforms in Johannesburg, which make access to trains difficult for the disabled, late-running trains, signal failures, and fatalities on the railway lines as key areas that required attention.

On Monday, the North Gauteng High Court set aside the decision by former transport minister Dipuo Peters to dissolve the Prasa board and appoint an interim one.

Maswanganyi also weighed in on law enforcement operations for the upcoming Easter weekend.

He said traffic officials would intensify road safety during that period.

Maswanganyi visited a number of long-distance transport hubs in Johannesburg today to speak with commuters and drivers.

"The taxi associations have assured me they are ready for the Easter weekend. I also inspected the rail, and they are ready," he said.

"My concern is the bus sector. There is a looming strike, but I believe they will reach an amicable solution."

*Watch his full interview with eNCA's Joanne Joseph in the gallery above.