Discipline and punishment are cornerstones of initiation 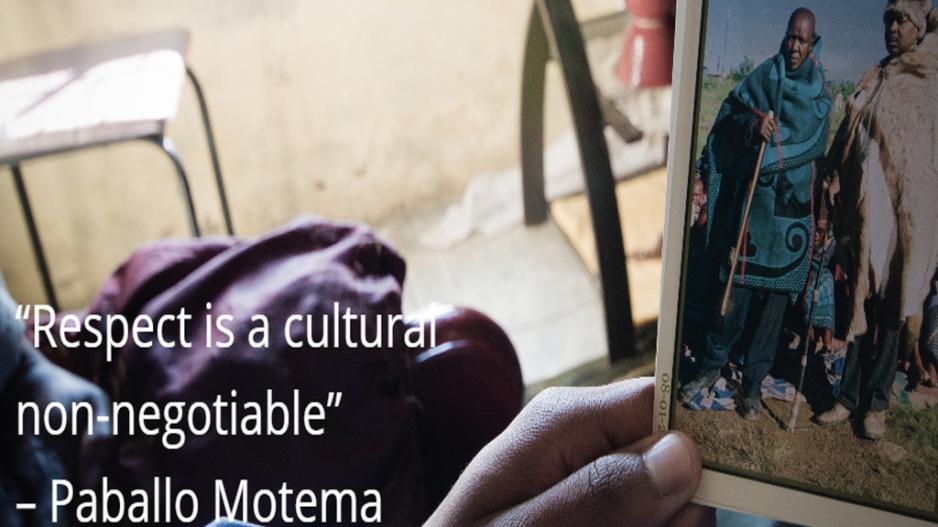 Cultural teachers talk openly and with great regard for the benefits of appropriate discipline within the initiation process, an area the government seeks to regulate.

BLOEMFONTEIN - One of the stated aims of initiation within tradional communities is the teaching of respect.

These teachings go hand in hand with discipline.

However, the lengths and extremes of enforcing this discipline are often in contradiction with the desired outcomes.

Cultural teachers are often criticised for being too heavy handed while the teachers say discipline is a cornerstone of their culture and they must be able to enforce it as they see fit.

He says he will never allow these boys to disrespect him. "The government/law should allow them to deal with these boys as they see fit."

"We do have what it takes to restore that critical sense of discipline, despite being disadvantaged by the constitution."

One initiation school teacher says it is true that discipline can lead to the deaths of the boys.

To these members of the community - respect is a cultural non-negotiable.

VIDEO: Cultural teachers outline their approach to discipline and its importance in the initiation process

Despite a number of discouraging stories referring to a kind of deterioration of proper initiation culture, community members take away much to be positive about.

"I learned courage. I learned discipline."

"Even now life is a bit tough but I know how to remain grounded. My experience was good. I was cared for during my time there," Teboho says.

Other initiates who are older and have some perspective on their past lives also commend the process they went through at initiation.

Both Mokoena Tagedi and Ben Tsikelelo say it saved their lives and taught them to control themselves.

VIDEO: Former initiates declare how important attending initiation was for them and the respect they learned there