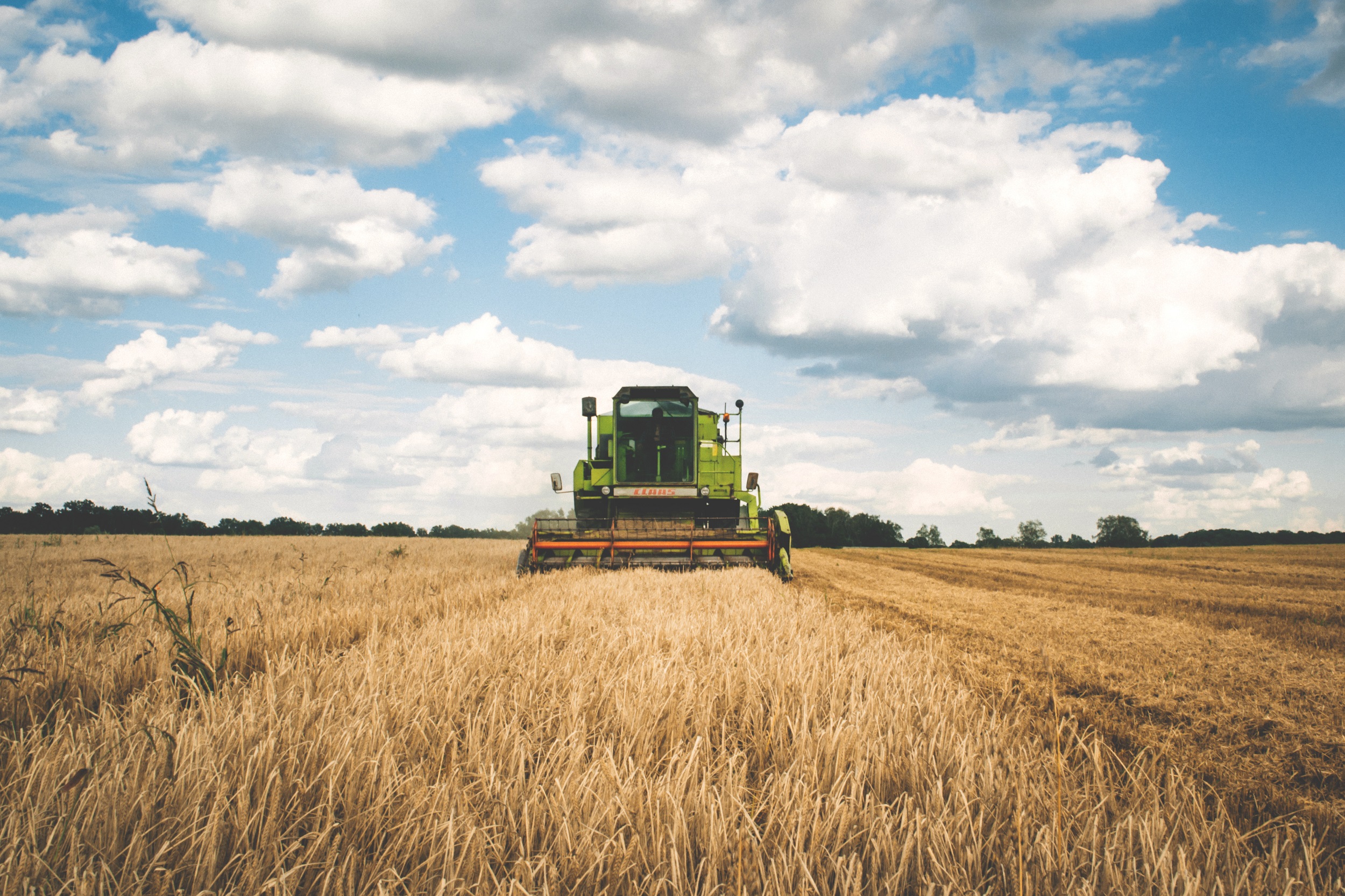 File: White farmers control 73 percent of arable land compared with 85 percent when apartheid ended in 1994, according to a recent study.

JOHANNESBURG – Supporters of radical economic transformation have warned of tough action if the state lays its hands on tribal land in KwaZulu-Natal (KZN).

Black First Land First (BLF) leader Andile Mngxitama says the state&39;s move to "expropriate" the land belonging to the Ingonyama Trust is an attack against the Zulu King.

He was part of a group addressing the media in Durban on Friday.

The issue concerning land around the country currently evokes all kinds of emotions.

Radical economy supporters have gone as far as equating the interference of government in tribal land under Ingonyama trust with a civil war.

The trust administers about 30 percent of land in the province.

“We are sending a clear message to the government to the president, sitting president of the country Cyril Ramaphosa to never, never think of taking or doing anything to Ingonyama Trust,” Nkosentsha Shezi of the National Funeral Parlour Association of SA said.

The trust&39;s future is uncertain, and there are moves to dissolve it and cede curatorship of the land to the state.

This group, which has openly supported former president Jacob Zuma, says that should these recommendations be implemented, there could be a split in the country.

They want KZN to consider becoming an independent state.

“What we want to propose to the king is that maybe we should let Ramaphosa run his country South Africa, and we put boundaries. KZN is a very big province and it can sustain itself without begging,” said Bafana Nzuza Chairperson of the National Unemployed People&39;s Trust.

The group believes the move is an attempt to unseat King Goodwill Zwelinthini.

“To us, it seems as if the leadership of the ANC right now, including Malema, are driven by envy they are jealous of the King,” Mgxitama said.

The king has called all relevant stakeholders to attend an imbizo on Wednesday.