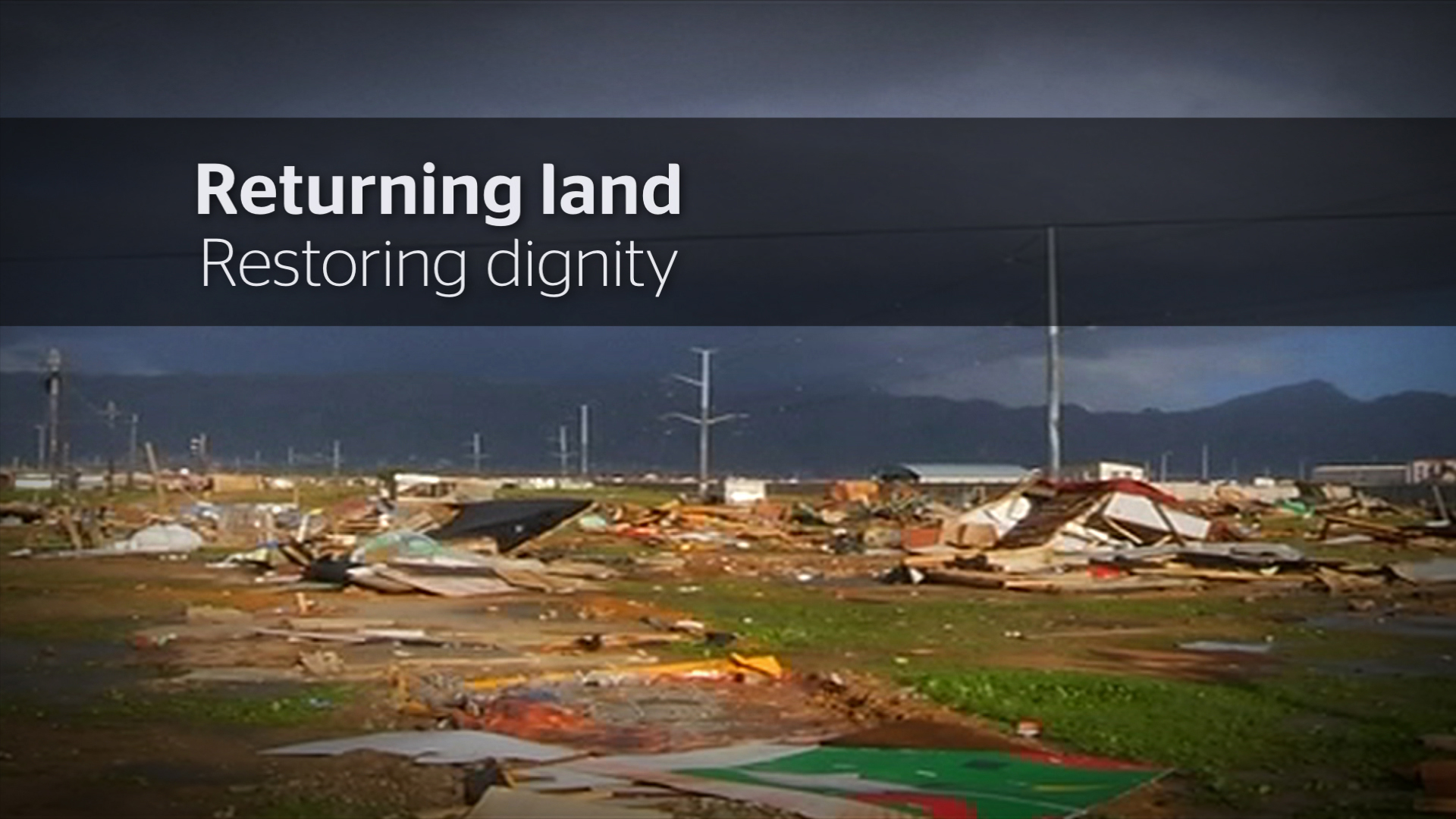 In this special feature, eNCA investigates how far land reform has progressed.

JOHANNESBURG - For people claiming land rich in mineral wealth, or in cities where property prices are at a premium, land claims are not only about dignity and the right to a home.

They are also about access to money and power.

Part 1: Accountability from custodians of land in rural communities

Many rural communities live under tribal authorities.
The Chief’s role is to act as custodian of communal assets, and protect their interests.
But when billions of rands are at stake, issues of accountability may arise between the community and the traditional authority.
Cathy Mohlahlana spent some time with Bakgatla ba Kgafela in the North West.?That community has a troubling story to tell.

?In the country’s cities, many traumatic forced removals happened during apartheid. ?These displacements tore communities apart. ?Angelo Fick investigates the memories of the past which still linger in Cape Town’s District Six and Loyolo communities.