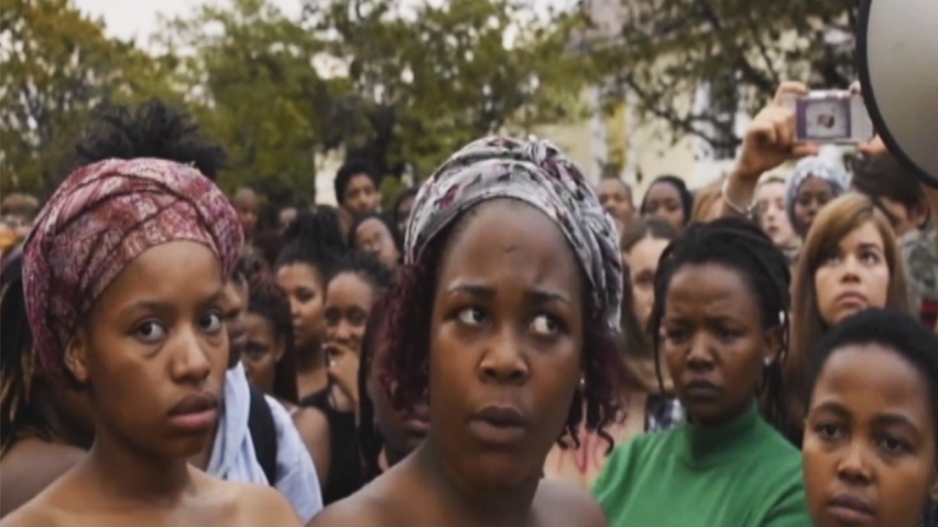 Students have disrupted lectures at Rhodes University, some of them going topless.

GRAHAMSTOWN - Students have disrupted lectures at Rhodes University, some of them going topless.

They say management must deal with rape on campus.

A group of students identified alleged rapists on social media at the weekend.

The law states that suspects in sex crimes should only be named once they have appeared in court.

But students are furious, claiming the system protects perpetrators instead of victims.

The protest has sparked a national debate about rape culture at universities.

"The fact that victims aren&39;t heard creates that desperation to actually say: We would like to be heard," said Kwanele: Enuf is Enuf! founder Andy Kawa.