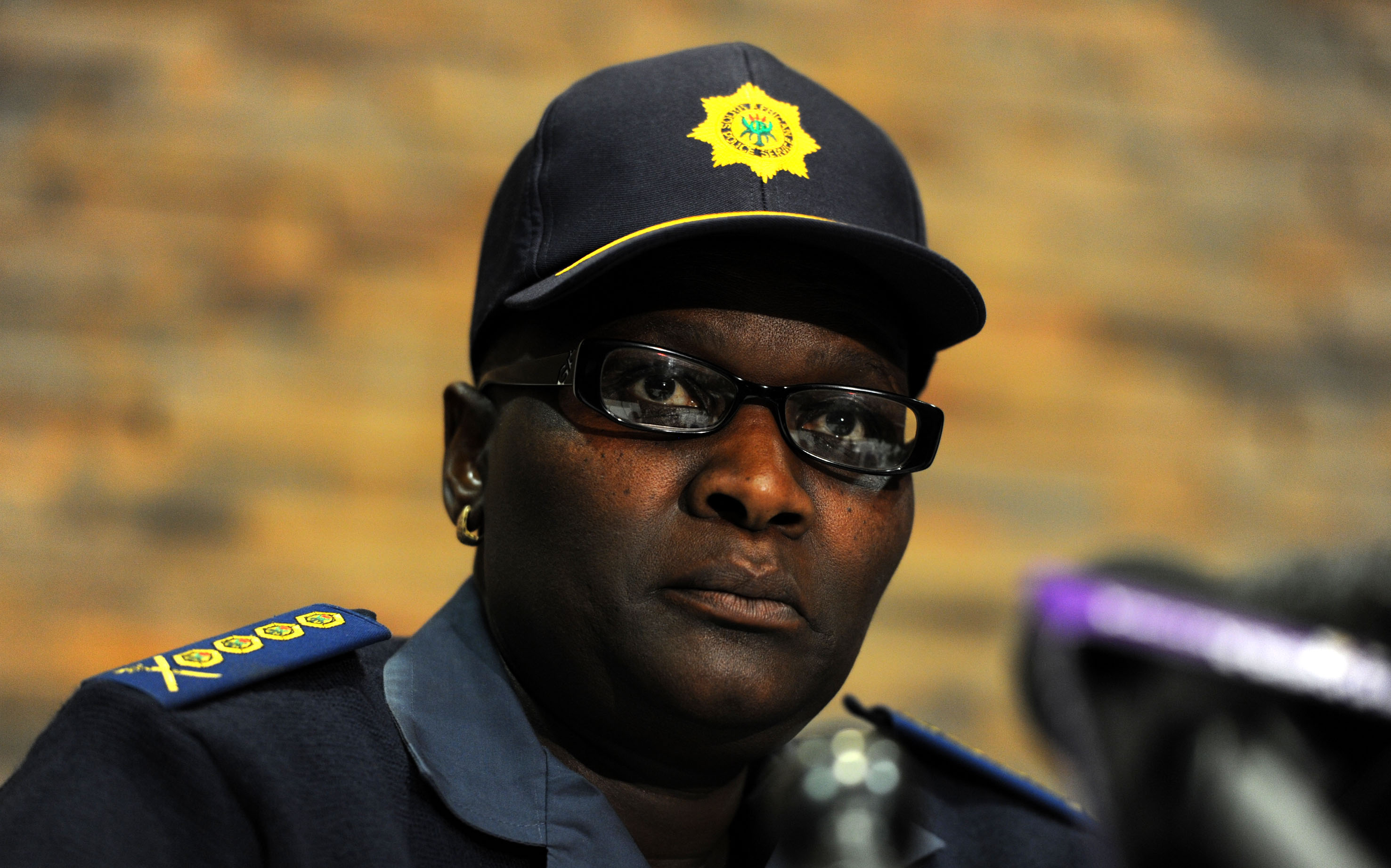 Police commissioner Riah Phiyega has refused to acknowledge recent information that brings to question the psychological wellness of SAPS officers deployed at Marikana on August 16.

"The suspension is to endure, pending any decision that is made following upon the recommendations of the Board of Inquiry into allegations of misconduct, her fitness to hold office and her capacity to execute official duties efficiently."

The police general was appointed in 2012, two months before the Marikana massacre.

She came in after soon after her predecessor, Bheki Cele, was declared “unfit for the position” because of his involvement in police property lease agreements.

But just months after her appointment 34 miners were killed, by police, during a prolonged strike at Lonmin’s Marikana mine in Rustenburg.

An incident that has tainted her tenure at the helm of the South African Police Service (SAPS).

On 22 September, President Jacob Zuma appointed an inquiry into Phiyega’s fitness to hold office to be headed by Judge Cornelis Claasen.

It will probe the commissioner’s leadership, decisions and actions during the violence in Marikana in August 2012 which led to the deaths of 34 miners.

Phiyega’s fitness to hold office has been in the spotlight  since the Marikana Commission’s findings were released in June.

The Farlam Commission of Inquiry, set up to investigate the 2012 Marikana massacre, recommended that she face an inquiry into her fitness to hold office.

The president had given Phiyega until Monday 28 September to give reasons why she should not be suspended while an inquiry is underway.

The South African Policing Union (SAPU) welcomed Zuma’s decision saying it was the “beginning of the end for General Phiyega”.