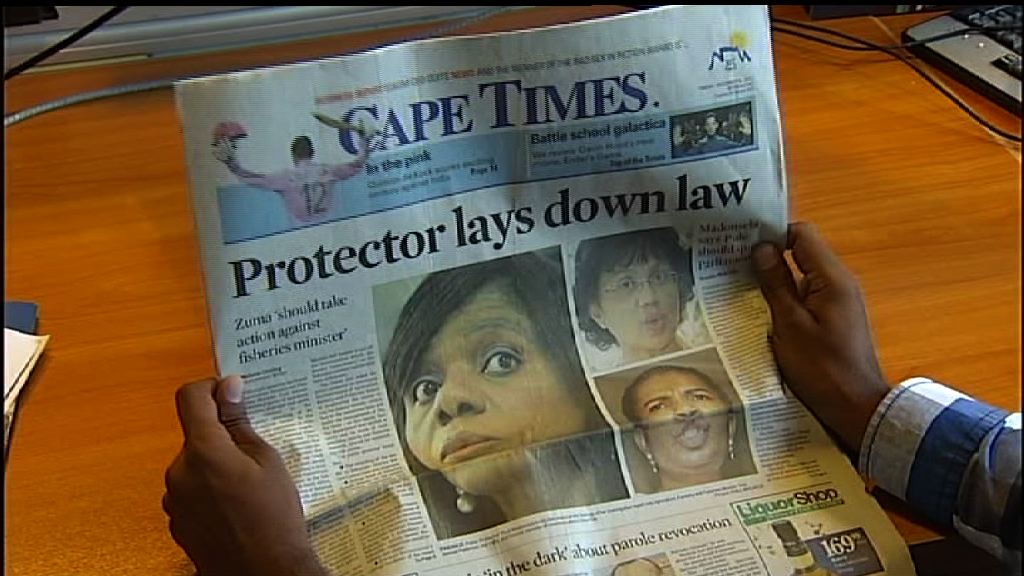 CAPE TIMES - Right2Know is expected to march against the dismissal of Cape Times editor Alide Dasnois.

The picket will take place on Tuesday afternoon at the St George&39;s Mall in Cape Town.

It is in response to the decision by Independent Newspapers and its owners, Sekunjalo Holdings to axe Dasnois.

Dasnois was removed from her position just over a week ago.

She had apparently failed to carry news of Nelson Mandela’s death, but critics claim the dismissal might have been political.

They believe Dasnois was axed for running a story on Public Protector Thuli Madonsela&39;s report regarding an improper tender between the Agriculture Department and a Sekunjalo consortium.

Dasnois is said to be considering legal action against the dismissal.