Risk of load-shedding high, Koeberg down until May 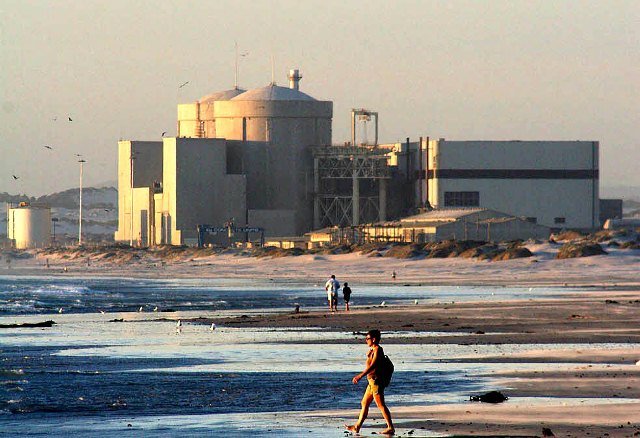 Get your load-shedding schedule here.

JOHANNESBURG - Eskom says there is a high risk of load-shedding this week as several of its generators are still off line.

The power utility&39;s spokesperson Khulu Phasiwe has told eNCA there would be a 50 percent probability of load-shedding on Monday.

"Our grand concern is the afternoon, as the heatwave intensifies and people head back home; it puts extra pressure on the grid." said Phasiwe.

He says the generator at its Koeberg power station is being taken out for the next three months and is expected to be back online at the end of May.

Earlier on Monday morning, Phasiwe had defined the power grid as stable.

He said Eskom would issue further updates as the day progressed.