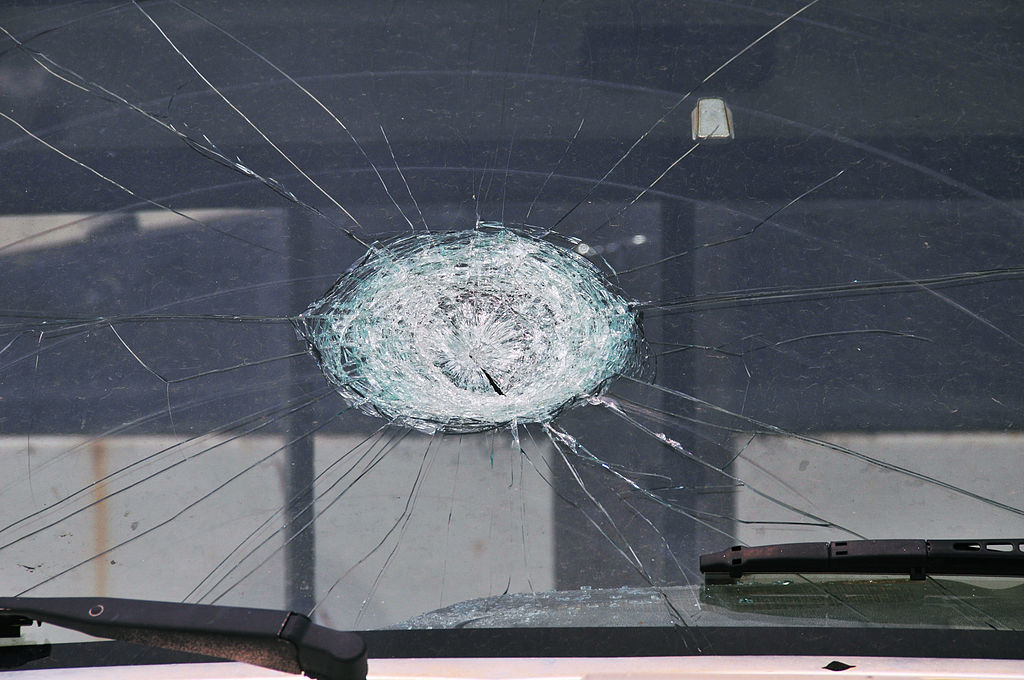 The N2 highway and the R300 had been blocked, with authorities urging motorists to use alternative routes.

These main routes have now been re-opened.

Rival taxi groups in Nyanga, Delft, Langa and Gugulethu have been at war in recent days.

It’s unclear exactly what is the issue is, but it’s believed they’re fighting over Delft routes.

Three buses have reportedly been torched, while several taxis have been stoned.

Twenty-three people have been arrested and eight taxis impounded.