Robben Island - a monument of our history 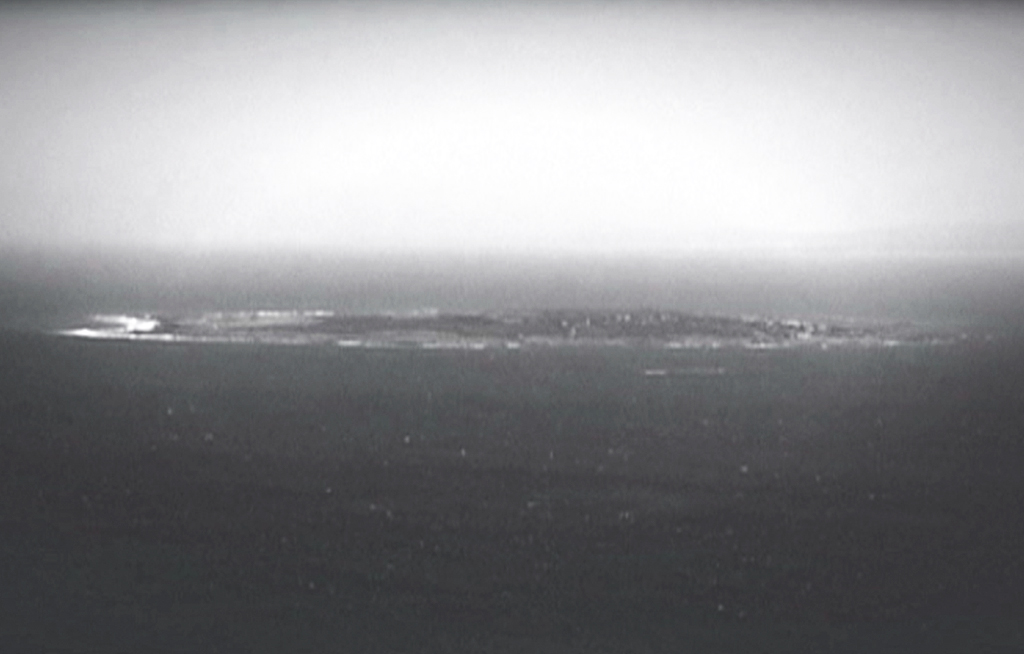 ROBBEN ISLAND - Robben Island’s role in South Africa’s history has taken many forms over the years.

From being a leper colony and mental hospital in the 19th century, a maximum security prison during apartheid and now a key tourist destination for many interested in South African history.

The site continues to face challenges.

At the peak of tourist visits to the Island in December last year, the Robben Island Museum cancelled a number of tours.

The number of visitors to the island actually declined compared to the previous year.

The museum apparently failed to secure enough chartered boats while its main ferry, Sikhululekile, was in dry dock undergoing repairs.

Over the years the island has been embroiled in numerous accusations of mismanagement of its fleet and its money.