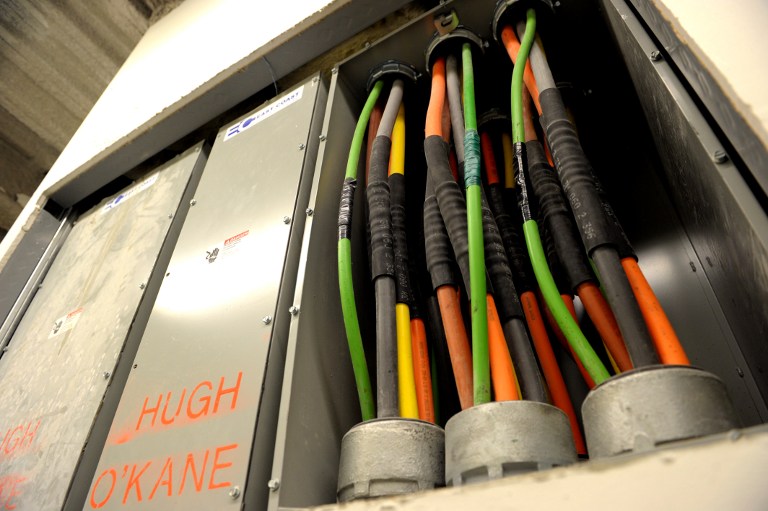 Fiber optic cables carrying internet providers at Intergate.Manhattan. The 32-story building is the largest high-rise data center in the world.

JOHANNESBURG - The City of Johannesburg says the sabotage of its Braamfontein data management centre is linked to its probe of ICT contracts.

Robbers stole copper cables worth R2-million from the city’s offices at weekend.

They gained access to the property using a back door.

Some CCTV cameras and alarms were not working at the time because of renovations.

The city says no resident’s private information has been compromised.

“Looking at the way the people gain entry to the building, someone who gain access knew exactly what they were doing and where to go," says Lucky Sindane, City of Johannesburg.

"We are seeing this as sabotage because we are investigating a number of ICT contracts that were entered into during the time of the previous administration," he says.