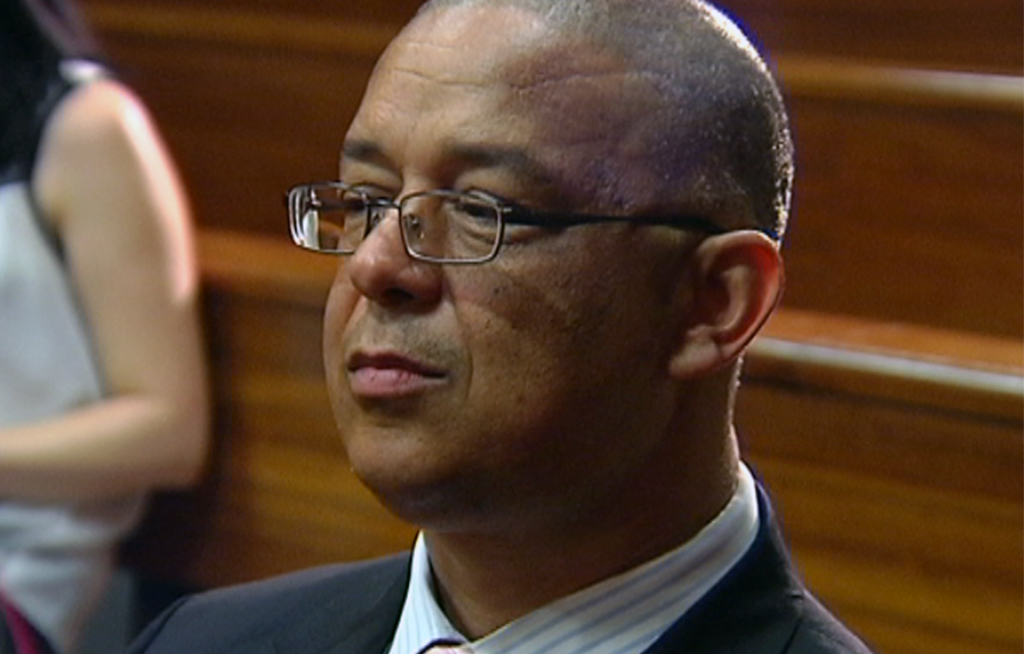 FILE: Suspended Ipid head Robert McBridge has been slammed in a 74-page report by law firm Werksmans Attorneys. It recommends McBride be charged with kidnapping, among other offences.

Briefing Parliament’s portfolio committee on police, Nhleko presented the report by the private law firm Werksmans which found that McBride had altered the findings of an Independent Police Investigative Directorate (Ipid) probe into the illegal rendition of Zimbabwean nationals.

Werksmans were contracted to probe discrepancies in two Ipid reports into the rendition. The first report implicated Hawks boss Anwart Dramat, while the second report, which was signed off by McBride, cleared him.

All three reports are now with the National Prosecuting Authority for a decision on whether Dramat, McBride and other senior officials in the Ipid and the Hawks would face criminal charges.

“It’s a report. It’s not a judgement of any sorts,” Nhleko told MPs of the Werksmans report.

“All these people are presumed to be innocent until proven otherwise.”

The Werksmans report recommended that Dramat and suspended Gauteng Hawks boss Shadrack Sibiya be criminally charged with kidnapping and defeating the ends of justice.

“The final arbiter here is the national director of public prosecutions who will take a decision to prosecute or not to prosecute,” said Nhleko.

It further recommends disciplinary proceedings against both men.

However, disciplinary steps could not be taken against Dramat as he negotiated an exit package from the Hawks and left the service at the end of March.

While speaking to journalists after the briefing, Nhleko was asked why he accepted Dramat’s resignation and gave him a golden handshake instead of instituting disciplinary proceedings.

“As a minister I would not have had a very sound, justifiable base that says no I’m denying you the right to leave…because I was still in the process of investigating.