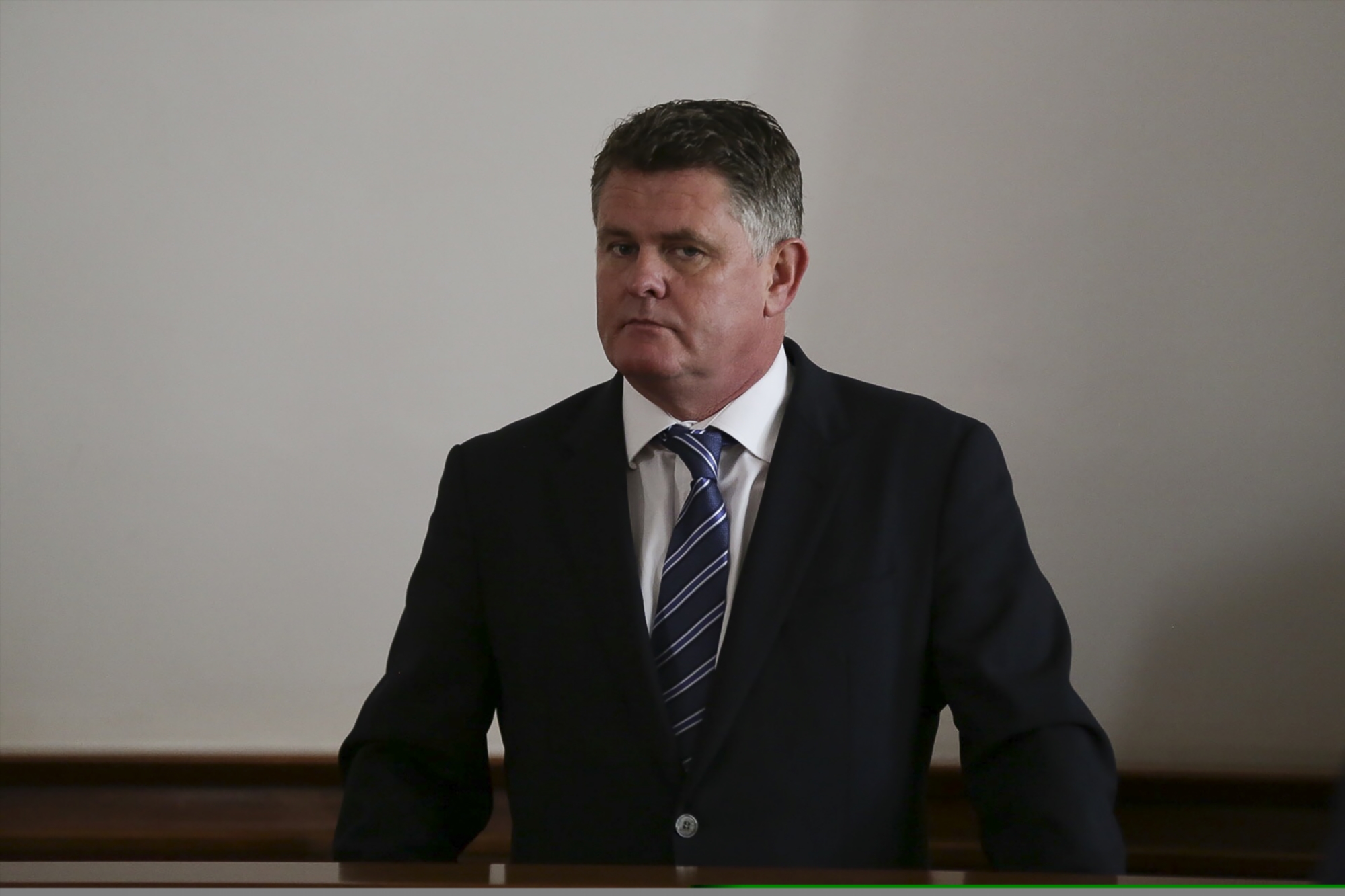 CAPE TOWN -   The wife of murder accused Jason Rohde endured extreme pain due to fractured ribs before she was allegedly manually strangled.

This is some of the evidence that came out in the Western Cape High Court on Thursday.

Marriage councilor Carol Nader is set to testify in the Western Cape High Court today in the trial of murder accused Jason Rohde. He is accused of murdering his wife at the Spier wine estate hotel on 24 July 2016. pic.twitter.com/ilFVI7Fs9x

The former real estate magnate is facing charges of murder and defeating the ends of justice.

Rohde&39;s version is that his wife, Susan, committed suicide by hanging herself behind a bathroom door in their hotel room at the Spier Wine Estate.

On Wednesday, the court heard evidence that she was manually strangled but not before she had been brutally beaten.

Judge Gayaat Salie-Hlophe asked the state pathologist what the extent of Susan Rohde’s rib injuries were.

“This is quite a significant injury and what I meant by subdued was she might be in a position of pain and breathing blood or bringing it up to her airwaves and then ingesting it," said state pathologist Deirdre Abrahams.

"And as I said yesterday this would be quite a painful event. I was asked yesterday would she be... able to move about and I think, well I suppose one cant exclude that she could move, but I suppose, not very well.”