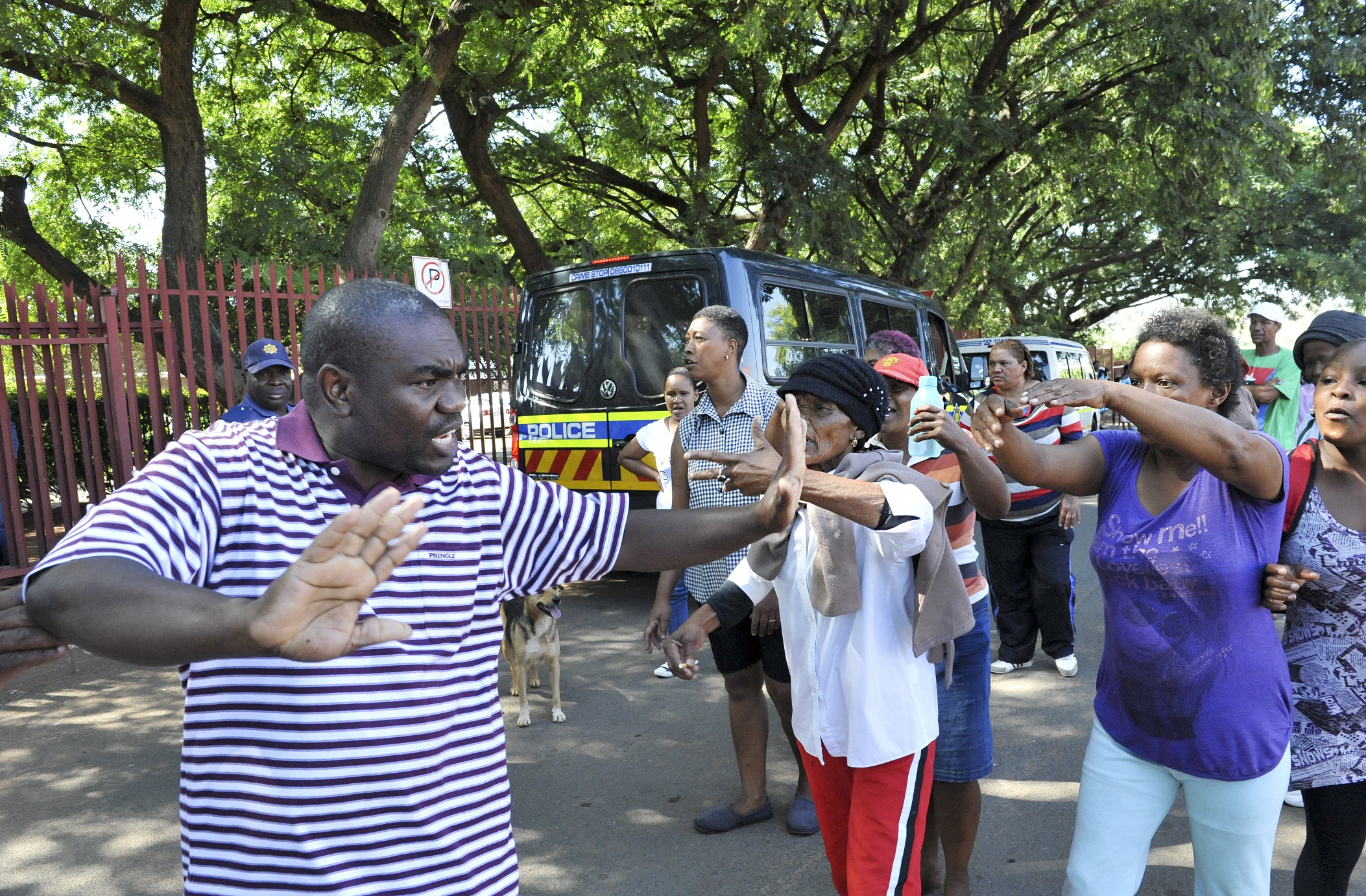 The department announced the move on Friday morning, following concerns about the school’s principal and disruptions at the school.

The school has been embroiled in a corruption and racism scandal for several months.

Parents and community members have held several protests, demanding that the schools’s principal be investigated.

Parents have accused Nomathemba Molefe of fraud‚ corruption and financial mismanagement. ?But an audit has cleared her of all charges.

“I have extended my hand to this community several times, what is happening now is provocation beyond endurance”, Lesufi said.

The department plans to approach the South Gauteng High Court to seek an interdict against the community members who are disrupting lessons.

“The Johannesburg West District Office will be at hand to assist these parents with the placement of these learners,” the department said in a statement.

* Watch the full video report by Malungelo Booi, in the gallery above.