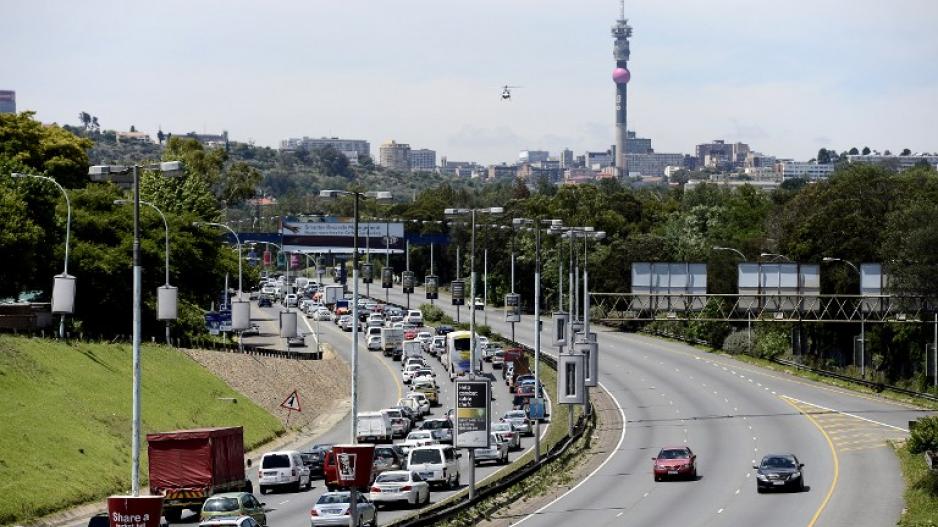 JOHANNESBURG - The deaths of 55 people in three accidents the past two weeks were caused by human error, the Road and Traffic Management Corporation (RTMC) said on Friday.

"We are saddened and concerned that these accidents are as a result of driver error," RTMC acting CEO Gilberto Martins said.

"We are concerned when we find that it is a human element that caused the accidents and that will only come right if the humans change their attitudes to driving."

On Friday afternoon, at least 15 people died and five were injured when a minibus taxi crashed into a stationary truck near Umkomaas, in KwaZulu-Natal, paramedics said.

Earlier in the day, 11 people died and 47 were injured when a bus and a Toyota Corolla collided on the N1, near Makhado, Limpopo.

Ten days ago, 29 people died and 30 were injured when a bus collided with a truck on the Moloto road, near Kwaggafontein, in Mpumalanga.

Martins said it was important for the public to work with traffic officials and to report unroadworthy vehicles and drivers who speed.

He said the RTMC would have various road safety campaigns ahead of the festive season, and he said the public needed to get involved.

Transport department spokesman Tiyani Rikhotso said the department was concerned about the state of public transport vehicles, because when they were involved in an accident it led to multiple deaths.