Rubbish continues to pile up in Durban 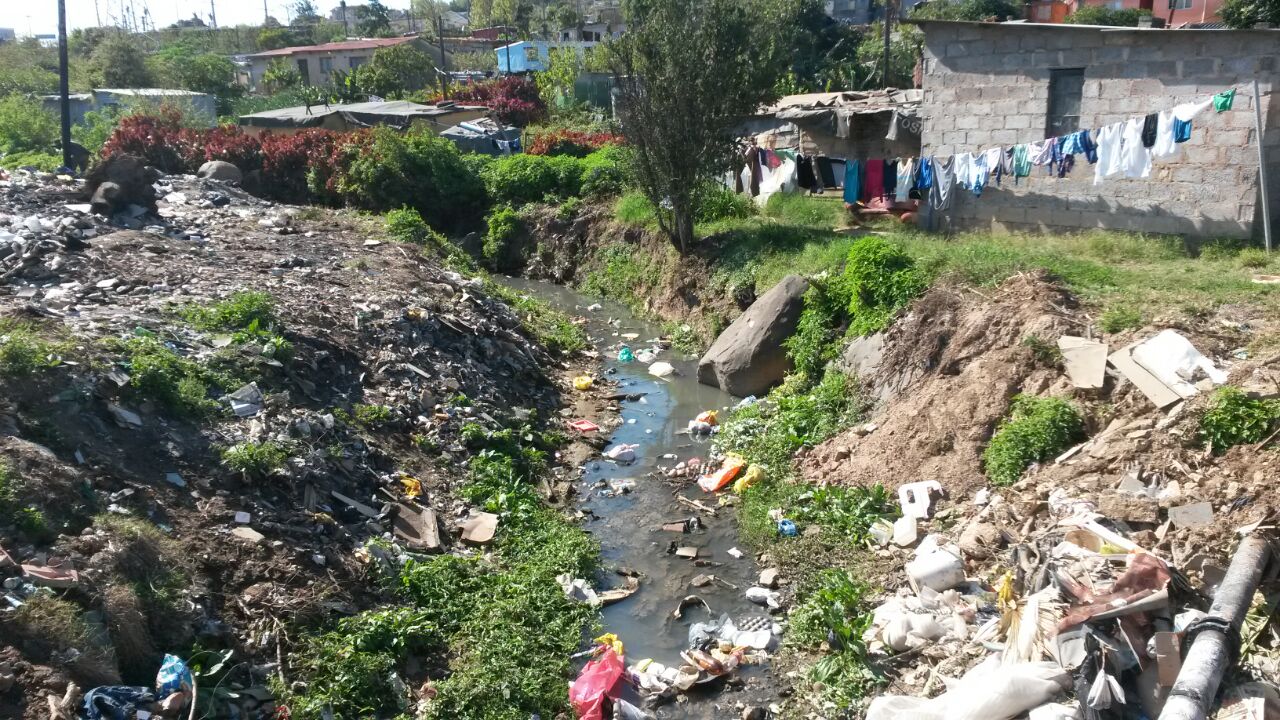 A standoff between Ethekwini municipality and Umlazi business leaders has halted waste collection in the township.

DURBAN - A standoff between Ethekwini municipality and Umlazi business leaders has halted waste collection in the township.

The waste collectors in the area suspended their operation three weeks ago after they were allegedly threatened by local business leaders and the uMkhonto weSizwe Military Veterans (MKMVA).

Local businesses are accusing the municipality of sidelining them in business deals. It&39;s still not yet clear when refuse will be collected again in Umlazi.

The streets continue piling up with rubbish as the local business forum and MKMVA refuse removal contractors.

They allegedly threatened contractors and forced them to stop collections.

Members of MKMVA claim that they had been promised work by the municipality as subcontractors last year, but it has yet to happen.

Although no formal agreement between the two parties was finalized, it was understood by the veterans that they be given priority over outside contractors for all business and job opportunities.

"Our members felt neglected for so long. They felt that the municipality is not giving them opportunities with regards to business and they were promised before" said MKMVA chairperson in Umlazi Zamindlela Mbhele.

Currently, there are talks between the municipality and the affected parties.

However the municipality said its waste collectors are now continuing with their work under the watchful eye of Metro Police.

"Our Durban Solid Waste team is there accompanied by the police even over the weekend they were accompanied by members of the South African police and our metro police services and waste is being removed," said Ethekwini Municipal spokesperson Sthembiso Mshengu.

Residents will have to wait until the MKMVA meets with the Ethekwini municipality next week to find out if a resolution can be reached.

Until then, they will be forced to endure unsanitary rubbish-filled streets.