Rules need changing before SA can withdraw from ICC 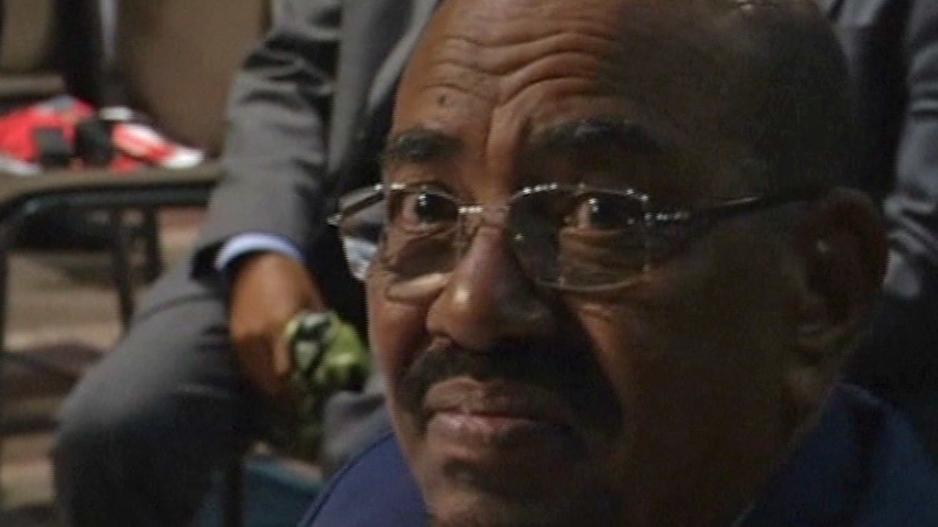 JOHANNESBURG - The ANC wants government to withdraw its support for the Rome Statute.

Signatories to the statute agreed to establish the International Criminal Court (ICC).

But it could take years to pull out of the treaty, since South Africa has incorporated elements of the Rome Statute into local legislation.

As international relations commentator Tom Wheeler explains, there will first have to be changes to the Constitution before South Africa can withdraw from the ICC.

"It will take an act of parliament to remove our membership."

South Africa&39;s support for the Rome Statute has been under discussion since it failed to arrest Sudanese President Omar al-Bashir in June.

Following the incident, the ANC said government should reconsider its membership, as the ruling party wanted out of the international treaty.

The ANC believes withdrawing its support will boost pan-African unity.

“It’s not just South Africa only, but also the AU, is considering a lot of African countries to withdraw - and strengthen the African Court of Human Rights,” says ANC Spokesperson, Zizi Kodwa.

But withdrawing is just the beginning of a long process.

"The ANC would have to do a domestic process geared towards enabling it to withdrawal from the ICC," says Institute for Security Studies Researcher, Ottilia Maunganidze.

"To do that, they would have to make sure the South African implementation of the Rome Statute Act is repealed. And then also the National Assembly and the National Council of Provinces vote to withdraw from the ICC, and only then can the executive submit their notices of withdrawal to the secretary general.”

South Africa will have to explain why it’s planning to leave the Criminal Court at a meeting of member states next month.

Government will argue that the ICC has succumbed to pressure from powerful nations that aren’t even signatories.