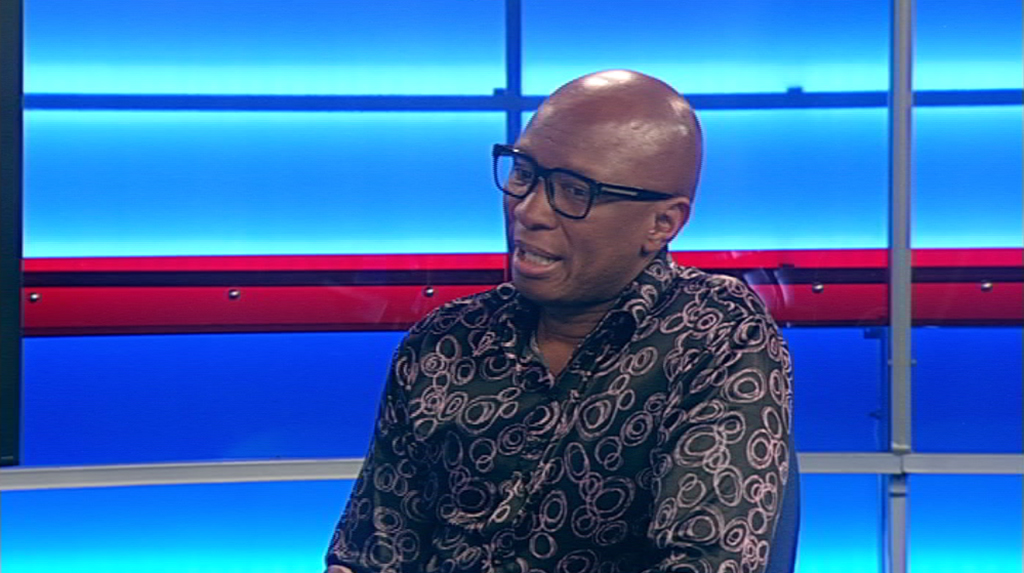 JOHANNESBURG - The ANC has lashed out at South Africa's richest man, Johann Rupert after he said radical economic transformation is mere code for theft.

Speaking at the Richemont annual general meeting in Geneva on Wednesdayday, Rupert said radical economic transformation endorsed by President Jacob Zuma and the ANC, is no more than theft.
The governing party said Rupert’s comments are disingenuous and extremely opportunistic.

ANC national spokesperson Zizi Kodwa said Rupert benefited from apartheid’s exclusionary policies, and that his comments reveal an arrogant attitude to towards the country's poor.

“Johan Rupert is an ungrateful parasite who amassed his wealth, not because of anything but the colour of his skin at the exclusion of the black majority who continue to suffer,” Kodwa said.

“It’s unfortunate that people like him don’t use opportunities such as the meeting he was addressing in Geneva to invite more investors in South Africa, instead he’s calling for disinvestment in South Africa.

“We inherited a negative economy because there was no investment that’s why we say that in the first instance he’s ungrateful”.