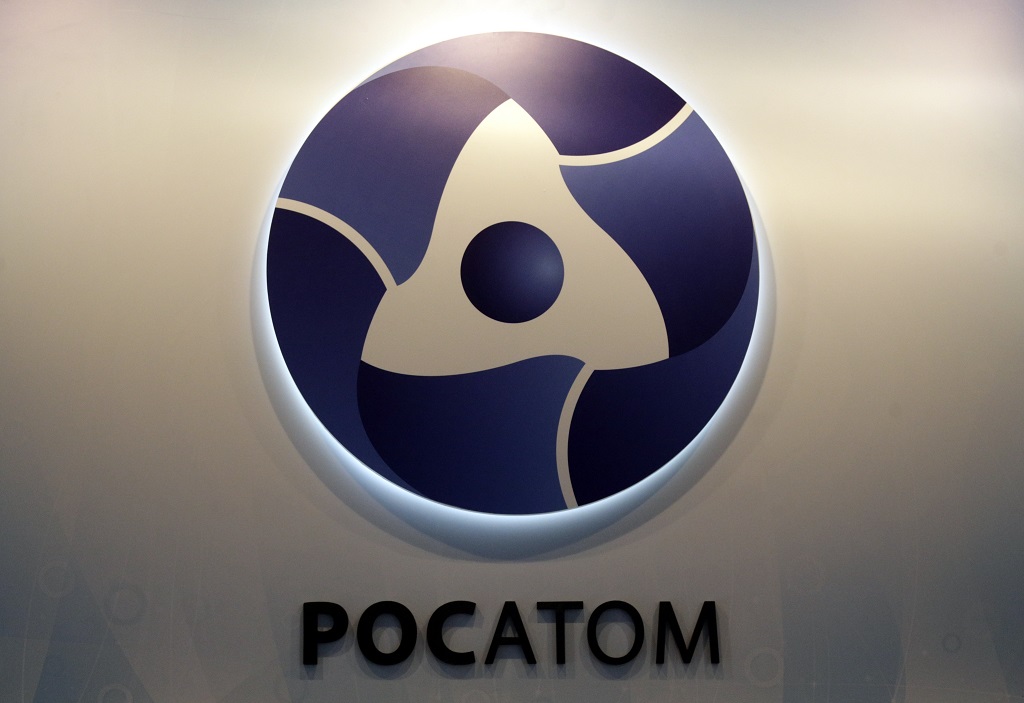 Rosatom had been considered the leading candidate for a tender to build 9.6 gigawatts of nuclear power capacity in South Africa by 2030, but the country’s nuclear state agency, the South African Nuclear Energy Corporation (Necsa) said last year it was no longer "the frontrunner".

On Tuesday Eskom rejected reports that Rosatom had submitted a bid to build a nuclear power project in South Africa, citing that it had not received a bid from anyone because an invitation for bidding process has not yet been opened.