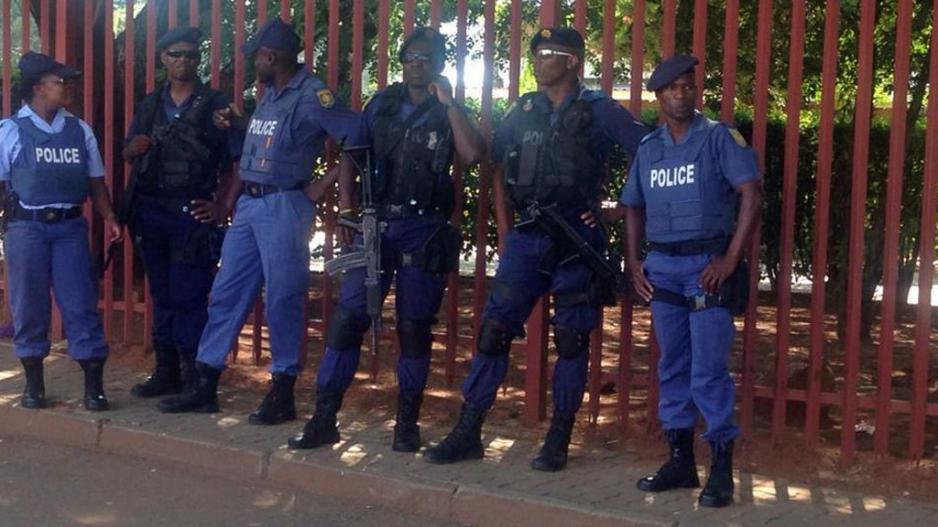 February 20, 2015 - Police have been called in to protect staff at a school in Roodepoort following what appears to be a racially motivated protest by parents of the school.

The famous cities are employing the use of mobile cameras to strengthen policing in various districts while improving police accountability and enhancing police relations with society.

The initiative is led by the Brazil based Igarap Institute and the African Police Civilian Oversight Forum (APCOF).

Below are some of the things they had to say on the matter: