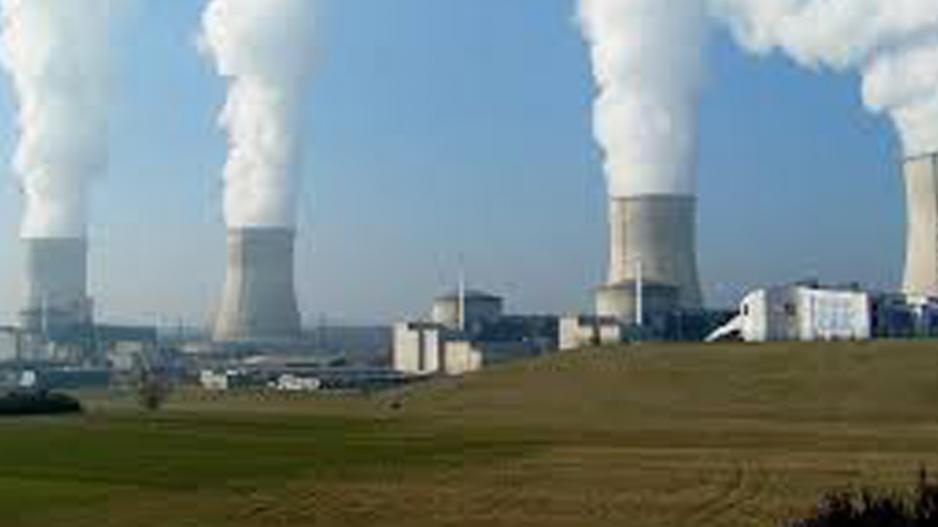 A French nuclear power reactor has been shut down for additional testing.

Indian Prime Minister Narendra Modi announced this at a joint press conference at the Union buildings in Pretoria on Friday after meeting Zuma.

He thanked Zuma for his promise of support in the meeting.

South African officials had been saying before that it was not clear if Zuma would agree to back India’s bid.

The bid is controversial because all the current NSG members, including South Africa, are also members of the NPT, the Nuclear Non Proliferation Treaty, which restricts the possession of nuclear weapons to the five major powers, the US, UK, France, Russia and China.

India acquired nuclear weapons in 1974 and so could not join the NPT, which it in any case did not want to because it regards it as discriminatory.

When she was asked earlier this week about this, International Relations and Cooperation Minister Maite Nkoana-Mashabane noted that all current NSG members were also members of the NPT. But she also hinted that in his one-on-one meeting with Modi, Zuma might lend his support to India’s bid.

India expected to be admitted to the NSG at its last meeting in Seoul two weeks ago, but China blocked it. Indian officials believe that Beijing was acting on behalf of its ally Pakistan, India’s rival, which has also developed nuclear weapons.

The officials said China was seeking guarantees that if India joined the NSG, then Pakistan would be allowed to do so too. But several countries declined to offer this guarantee because, although they believe India has given assurances that the nuclear materials it acquired through the NSG would not be diverted to its nuclear weapons, they were not confident that Pakistan would do the same.

As part of the international assurances it has given about its peaceful intentions, India joined the Missile Technology Control Regime (MTCR) last month. Under the MTCR, signatory countries agree not to develop missiles capable of delivering nuclear payloads.

Amar Sinha, secretary of the Indian Ministry of External Affairs, in charge of Africa, said at a briefing for Indian journalists on Friday that in the meeting Zuma had also congratulated Modi on joining of the MTCR.