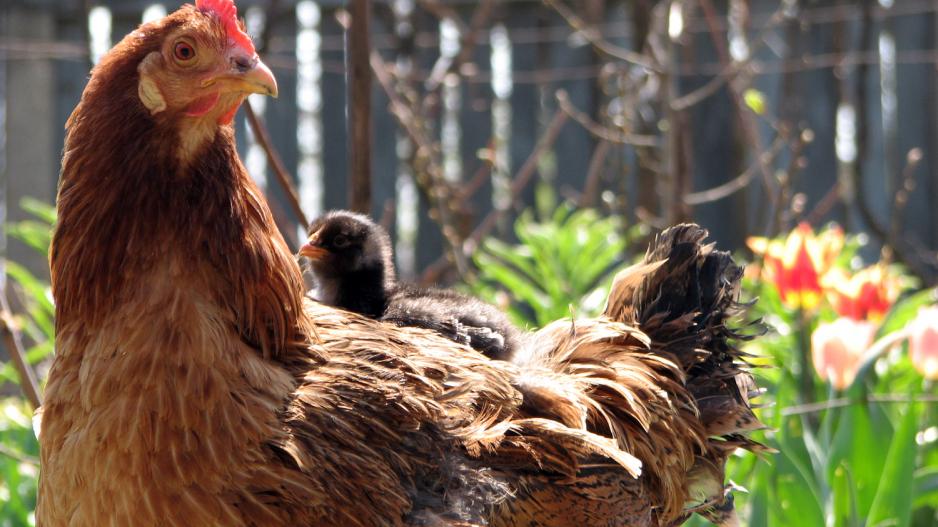 A security guard pleaded guilty to having sex with a chicken. He was fined R500.

JOHANNESBURG - South Africa has halted poultry imports from Zimbabwe after a recent outbreak of highly contagious avian influenza at a farm in the neighbouring country, the government said Thursday.

The Department of Agriculture said although South Africa imported "very little" poultry from Zimbabwe, it had "suspended all trade in live poultry, meat and table eggs" from its northern neighbour and has stepped up surveillance.

"We have heightened inspections of all consignments, including all private and public vehicles at all our ports of entry, especially in and out of Zimbabwe," said the department in a statement.

Zimbabwean authorities at the weekend said they had placed a privately owned farm under quarantine after the outbreak killed 7,000 birds. Another 140,000 birds were culled to prevent the spread from the farm situated on the outskirts of Harare.

Zimbabwe identified the strain as H5N8, a highly pathogenic and lethal virus to poultry which has been identified in various countries in recent years.

South African poultry producers fear that more than 140 million chickens would be at risk if the virus spreads across the border.

In a statement on Tuesday, the Botswana government said the "import of domesticated and wild birds, their products .. and poultry feed from Zimbabwe is banned with immediate effect" and cancelled all poultry import permits.

Mozambique announced the ban on Monday, according to local media.

This is not the first time South Africa has banned poultry imports.