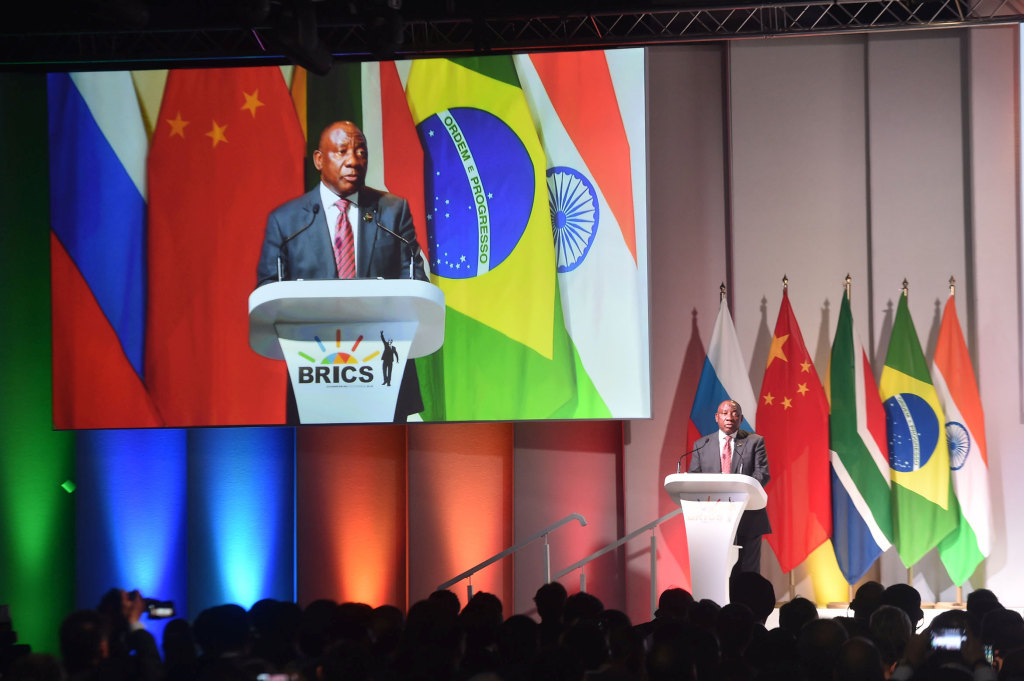 JOHANNESBURG- President Cyril Ramaphosa put a final nail in the nuclear power debate on Friday, emphasising that the South African economy cannot afford the nuclear build programme in its energy mix right now as the country has other urgent priorities.

Speaking during a closing media briefing of the 10th BRICS Leaders&39; Summit in Johannesburg, Ramaphosa said he had told the Russian delegation led by President Vladimir Putin that the South African economy was not in a place where it could deal with huge financial constraints.

"The issue of the nuclear came up. [Russia] wanted to know where we are in relation to nuclear programme and we gave them a clear, straight-forward answer which we have articulated publicly, and we said to them our policy is to have a mixed energy type of policy. We will have energy sources that deal with fossil fuels which is coal, renewable energy, we will also have nuclear, hydro, and that is the architecture of our energy policy and involvement going forward," Ramaphosa said.

"In terms of nuclear we said right now because our economy is not operating at a level where we would like it to and we have huge financial constraints, we are not able to proceed with the nuclear build programme. And President Putin was quite relaxed about this, he said: &39;You deal with your issues and when the situation changes we can keep talking about this.&39; And that is where we left if. There are no other hidden agendas, we were straightforward about it."

Ramaphosa said that South Africa had hosted a very successful three-day gathering which ended up being attended by heads of states from 31 countries by invitation.