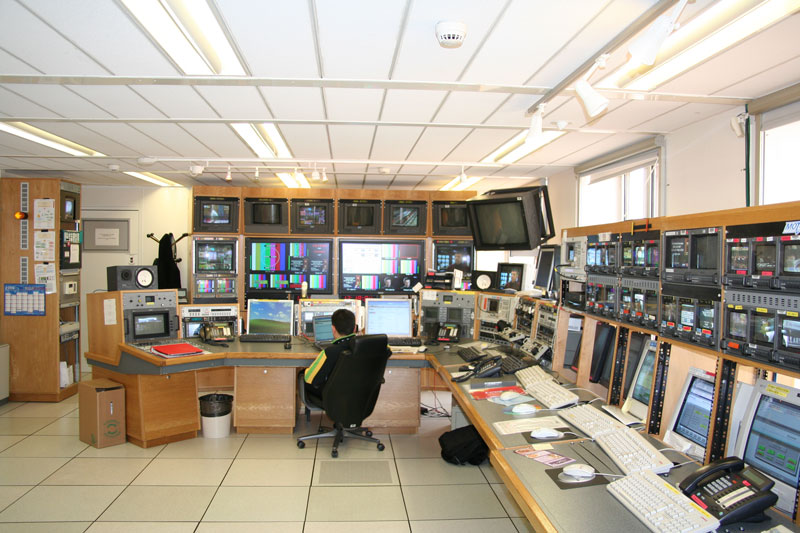 PRETORIA - South Africa’s broadcasting digital migration (BDM) project reached a milestone on Monday, with the start of a period of “duel illumination”, according to the communications ministry.

Dual illumination refers to the simultaneous broadcast of licensed television channels on analogue and digital transmissions.

“This period further seeks to ensure that all citizens of South Africa have ample time to install the digital set-top boxes required to receive digital television transmissions,” Communications Minister Faith Muthambi said in a statement.

“At the end of the dual illumination period all analogue television broadcasts will cease, yielding a digital dividend that will be utilised to launch new broadband and broadcasting services,” she said.

Since the beginning of the registration process on October 1 last year, the uptake of set-top boxes was steadily growing.

Registrations in the Northern Cape and Free State, where registrations started, had improved from 67 to between 167 and 250 a day for the reception devices and accessories.

Total installations of devices in the Northern Cape was now about 64 percent of registered TV-owning households.

“The picture is now coming together; from gazetting the broadcasting digital migration policy on the 18th of March 2015, to the first installation of set-top boxes on the 17th of December 2015 in the Northern Cape.

“We are now in the dual illumination phase. It’s truly exciting. It has taken a lot of hard work to get to this point, but it’s been quite a fulfilling journey,” Muthambi said.