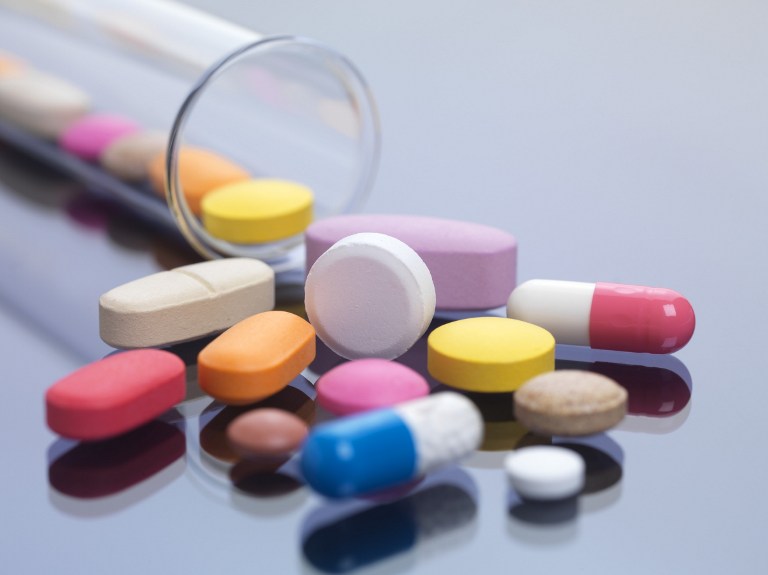 As a result, health organisations and government are paying heavily to provide life-saving drugs to those who can’t afford it.

Last winter he fell seriously ill suffering from night sweats and constant coughing, after several weeks of doctors’ visits he landed in Khayelistha District Hospital and was diagnosed with XDR-TB.

“At first I wasn’t worried because I knew nothing about TB but as time went on they told me that people can die if they don’t take their medication,” Mbayimbayi bravely states. But he knows the truth about how hard it is to cure XDR-TB.

For two years patients have to be on several drugs to kill the bacteria and the medication the state provides isn’t always effective and has severe side effects. Studies show less than half of the patients who start multidrug resistant treatment are cured, as many patients give up or it just doesn’t work.

With the odds of survival stacked against him, Mbayimbayi got lucky and managed to get onto a drug programme funded by Doctors Without Borders in Khayelitsha.

He is one of sixteen patients on a tailor made treatment regime that includes a very expensive yet effective drug called Linezolid, which costs Doctors Without Borders more than R670 per pill per day, adding up to almost R500 000 per patient for the full two years of treatment.

In India a generic version of Linezolid is available at only R25 a pill and if South Africa had access to the same brand of medication, Doctors Without Borders says it would be able to treat hundreds of patients instead of only sixteen.

“The reason why it’s so expensive is because one drug company, Pfizer, holds the only patent. That patent is due to expire in 2014 but due to a process called ‘ever-greening’ Pfizer has secondary patents which means they could extend their monopoly until 2022,” Dr Vivian Cox from Doctors Without Borders explains.

The health organisation wants to see an end to ‘ever-greening’ where pharmaceutical companies change the make-up or form of a tablet ever so slightly so they are able extend their patent beyond the original twenty years that they are granted.

Pfizer says the allegations of ever-greening levelled against it are inaccurate, but in an e-mail to eNCA the company did not elaborate further.

It’s not the only pharmaceutical company that advocacy groups point their finger at as South Africans pay high prices for an array of life saving cancer, HIV and TB drugs.

Marcus Low, a researcher at the Treatment Action Campaign, blames our patent laws,

“Other developing nations like Brazil, India and Argentina and a number of others have taken steps to build safeguards to protect public health, South Africa hasn&39;t done the same extent”

Low adds that South Africa doesn&39;t scientifically review patent applications, which is standard in most developed and developing countries and as a result he says “many patents that are rejected in the United States are granted here".

Pharmaceutical companies simply apply to the patent examinations board and pay the fee and in most instances it’s granted.

A study by US university Yale revealed the scope of the problem, by reviewing a number of countries patent systems it was found that South Africa issued 2442 patents for medicines in 2008 alone, while Brazil granted only 273 between 2003 and 2008.

The Trade and Industry Department, which is responsible for patenting law, admits the process is open to abuse. Policy and Legislation Chief for the department, MacDonald Netshitenzhe says government is tackling our outdated patent laws in its new Intellectual Property Policy (IPP), which it’s been working on since 2011.

Advocacy groups say the department has been sitting on the IPP for too long. Netshitenzhe says it should be released soon but only after cabinet has approved it.

Only after the mandatory public consultation period can the department begin drafting amendments to the laws, meaning it could be years before the country has stronger more rigorous patent laws that balance the constitutional right to affordable health care with the protection of the intellectual property of drug innovators.