SA expected to account to ICC for not arresting Bashir 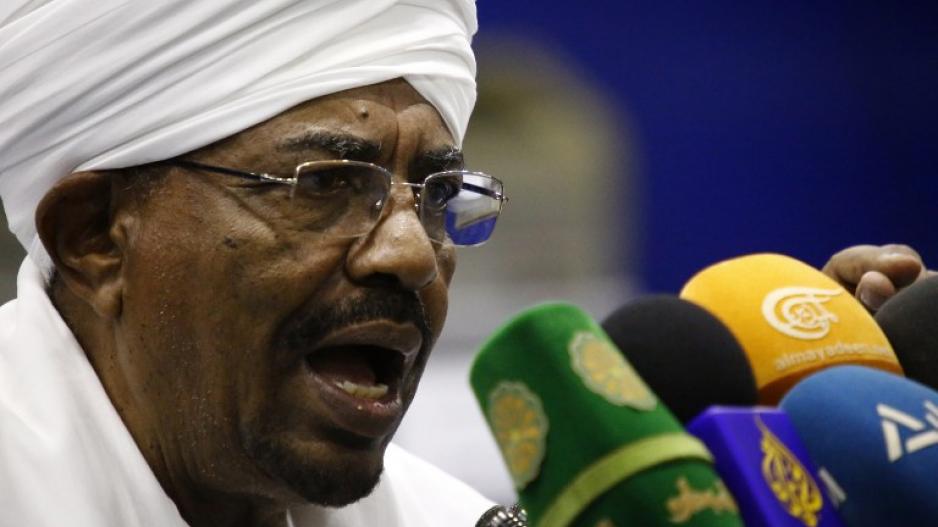 PRETORIA - The South African government has been given until Monday to explain to the International Criminal Court (ICC) why it failed to arrest Omar al-Bashir.

The Sudanese president was in the country in June to attend the AU summit.

An ICC warrant has been issued for his arrest for genocide, war crimes and crimes against humanity.

South Africa, as a signatory to the Rome Statute, had been expected to detain him.

But Bashir was allowed to leave the country despite a High Court ruling prohibiting his departure.

The ICC had met with the South African embassy before Bashir landed in the country to discuss the government&39;s obligationsunder the Rome Statute.

It also warned South Africa of the consequences of allowing him to visit.

Department of International Relations and Cooperation spokesperson Clayson Monyela was not available for comment.