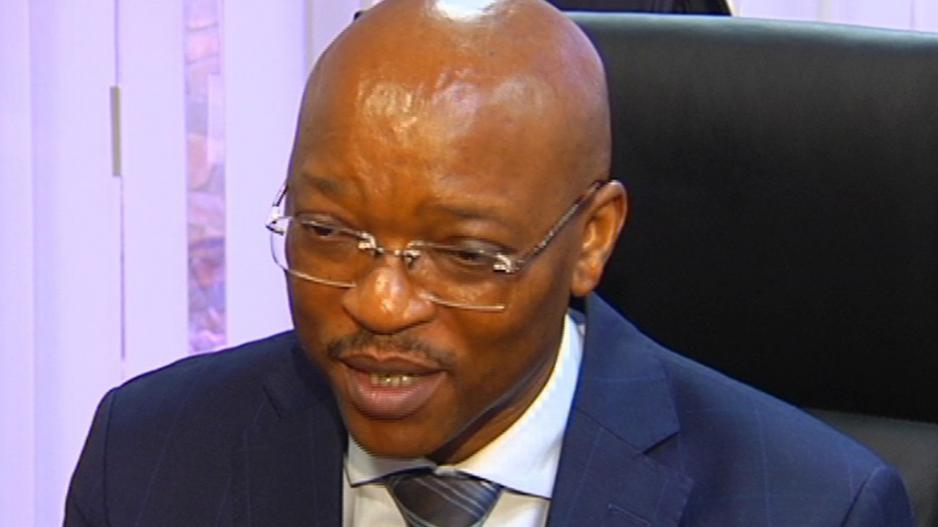 PRETORIA – The closing date for the almost 200,000 Zimbabweans living and working in South Africa to apply for their Zimbabwe Exemption Permit (ZEP) has been extended to January 31, 2018, SA’s Home Affairs Director-General Mkuseli Apleni said on Friday.

“Due to the large number of ZSP (Zimbabwe Special Permit) holders who have completed the online applications thus far, the department has extended the closing date for the submission of supporting documents and biometrics to 31 January, 2018. Therefore, people must present themselves to VFS (visa facilitation services) offices until this date – 31 January 2018,” Apleni emphasised during a media briefing in Pretoria.

He said by the end of September 2018, Home Affairs would have completed the ZEP project, including finalising adjudications and issuing the new permits.

“We emphasise that the November 30 [deadline] is only for submission of online applications. Flooding of VFS offices actually defeats the aim of using technology to improve service delivery. Just as it is comfortable to apply for exemption permits at home, where you do not have to queue, we want to ensure that people are not subjected to the discomfort of spending hours in a queue,” said Apleni.

“The extension, up to 31 January 2018, is only for scheduling appointments for the purpose of submitting biometrics [fingerprints] and supporting documents at VFS offices.”

ZSP holders were urge to complete their online applications, to make to necessary payments, and schedule appointments by November 30 at any of the 10 VFS Global offices across South Africa.

ZEP permits will be issued for a maximum period of four years, effective January 2018 and expiring on 31 December 2021, notwithstanding the date of issue.

Apleni thanked Zimbabweans based in South Africa for increasingly shifting from the special dispensation permits to the mainstream permits issued under South Africa’s immigration legislation.

Under the special dispensation granted by Pretoria in 2014, Zimbabweans who had previously been granted permits under the Dispensation for Zimbabweans Project were allowed to re-register for the “non-renewable” three-year ZSP. The ZSP has now been replaced by the ZEP.