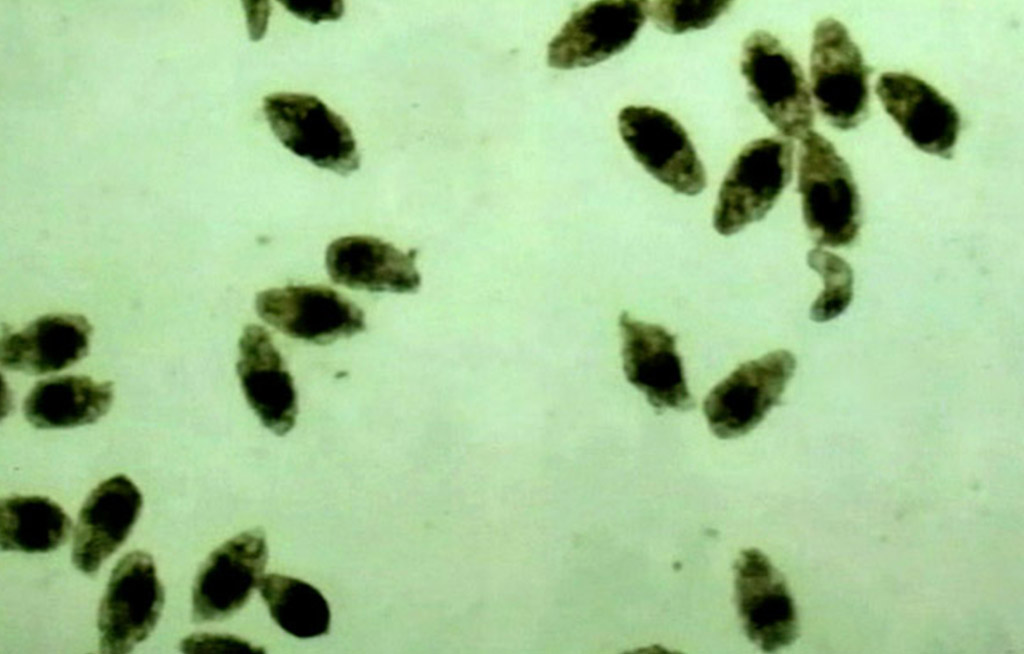 The World Health Organisation is worried about the spread of another disease in South Africa.? Studies show that 5-million South Africans are infected with bilharzia, two million of them women.?

DURBAN - The World Health Organisation (WHO) is worried about the spread of another disease - this time here in South Africa.

Studies show that 5 million South Africans are infected with bilharzia – two million of them women.

Bilharzia is a microscopic disease spread by parasites that live in fresh water.

Hoping to prevent any possible epidemic, the WHO is working with local doctors and leading researchers to compile an information booklet on bilharzia.

The waterborne parasite enters the skin and develops into worms that migrate throughout the body.

The worms lay eggs which are either passed in the urine or remain in the body.

For many it starts off as a simple rash. But other symptoms include fever, diarrhoea and blood in the urine.

The WHO estimates more than 150 million women in Africa suffer from this form of bilharzia , leaving them prone to HIV and other sexually transmitted infections.

“It&39;s a neglected tropical disease and there&39;s not a lot of attention on to it. The pharmaceutical companies don&39;t care about it, there&39;s no donations coming forth ... and the authorities are not doing enough in paving the way to make it er less of a public health problem," Dr Eyrun Kjetland of the Norwegian Centre for Imported and Tropical Diseases said.