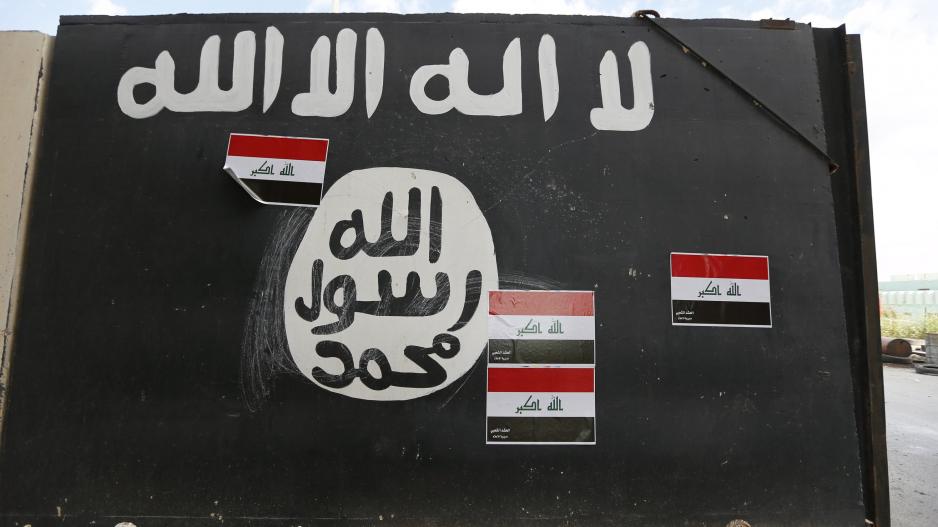 JOHANNESBURG - State security is investigating claims that a number of South Africans have travelled to Iraq and Syria to join Islamic State militants.

Al Jazeera reported today that at least 23 individuals had joined the Islamist group.

The State Security agency would neither confirm nor deny the April deportations, and lawyers close to the case would not comment on the specifics of the case, except to note that the individuals had returned to South Africa.

State Security Minister David Mahlobo says, "Those claims, we are going to investigate them because as you are aware we did have an intervention and have met with the Muslim judiciary council where they raised issues that a number of South Africans visiting the Middle East, some can be lured into joining ISIS."

"But at this particular point we have noted the allegations. A team of our officials are working hard on the ground with the information to verify its veracity."

In early April, a 15-year-old girl was removed from an aircraft in Cape Town after police had received a tip-off indicating she might have been headed for ISIL.

Last month, the Associated Press news agency revealed that a classified United Nations report had found that 15,000 foreign fighters are currently in Syria and Iraq.

While South Africa’s Regulation of Foreign Military Assistance Act forbids citizens from participating in military activities abroad, South African mercenaries are well known to be active in Somalia, Nigeria, Afghanistan and Iraq while, South Africans with dual Israeli citizenship have also been noted to have actively participated in battle for the Israeli army.

While several warnings have been issued against South Africans fighting abroad, to date, no South African has been tried for being in contravention of this law.