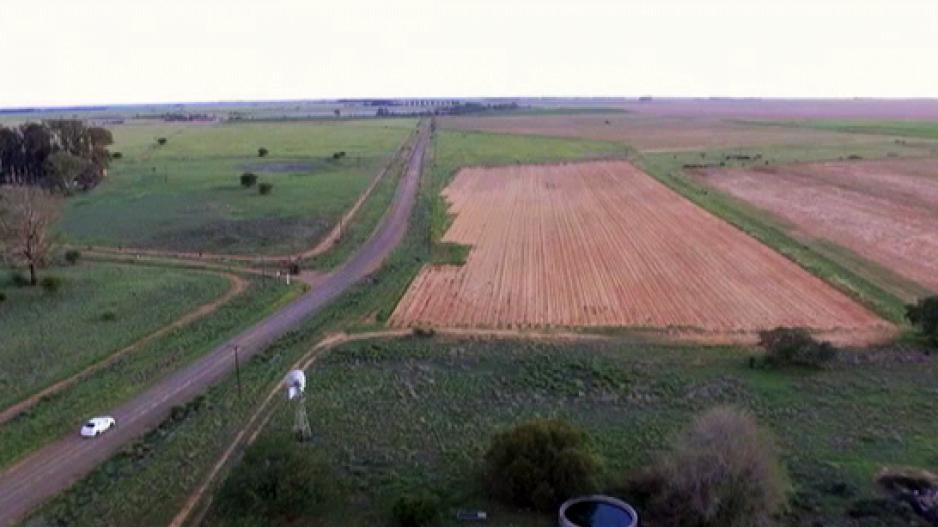 Free State, 25 March 2016 - While some parts of the country have had heavy rainfall in the past few weeks, the drought has worsened for farmers in the Bultfontein area in the Free State.

JOHANNESBURG - A South African farmer has been appointed as the Pan African Parliament's food security ambassador.

Dr Brylyne Chitsunge is also one the country's most successful female commercial farmers.

“My role going forward is to ensure that Africa is food secure. And in doing so we are going to a greater part of the power to the women which we need to empower and also the youth… We already know what our challenges are as farmers but we need to start focusing on the solutions... then we can have a great Africa, said Pan African Parliament's food security ambassador, Dr Brylyne Chitsunge.

“I’d like to appoint each and every one of them as ambassadors and now instead of the defence budget can we now put an agriculture budget in place and create institutions and facilities to ensure people are given the skills… There is no point in putting a process in place when you don’t have enough farmers. So it has to be a holistic approach when we look at it and say this is now where we need the linkages, continued Dr Chitsunge.