SA firefighters in Canada down hoses over wage dispute 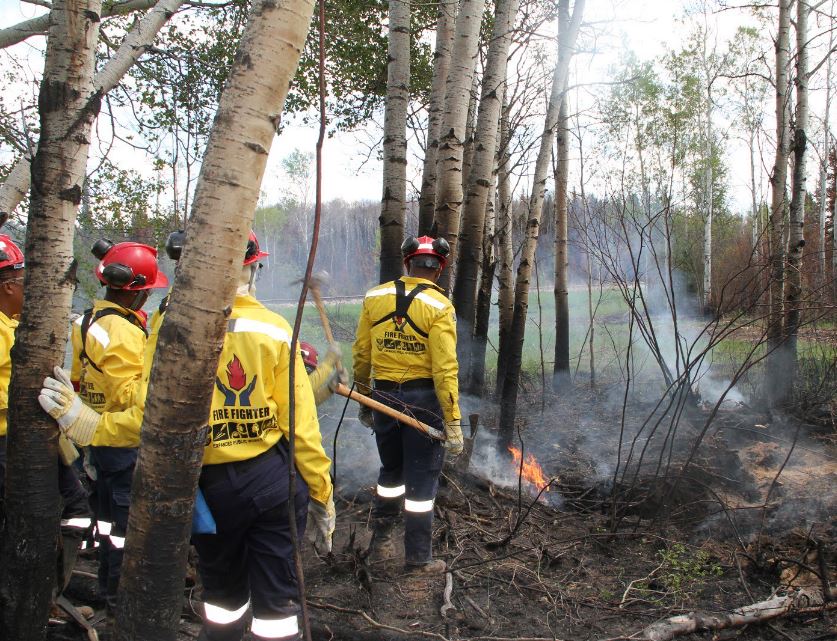 They caused a sensation when they broke into song after arriving to help fight that country&39;s spring fire outbreak.

But now they have gone on strike over pay.

This notice is intended to update you about the current situation and plans to return our fire fighters back home. pic.twitter.com/qMDCGi4qUm

According to reports, the firefighters claim that they were promised R750 a day, but are only receiving a third of this.

Working with Fire is sending a team to Canada on Friday to try resolve the issue.

It says the pay was agreed to before the group left the country, and any outstanding amounts will be paid upon their return.