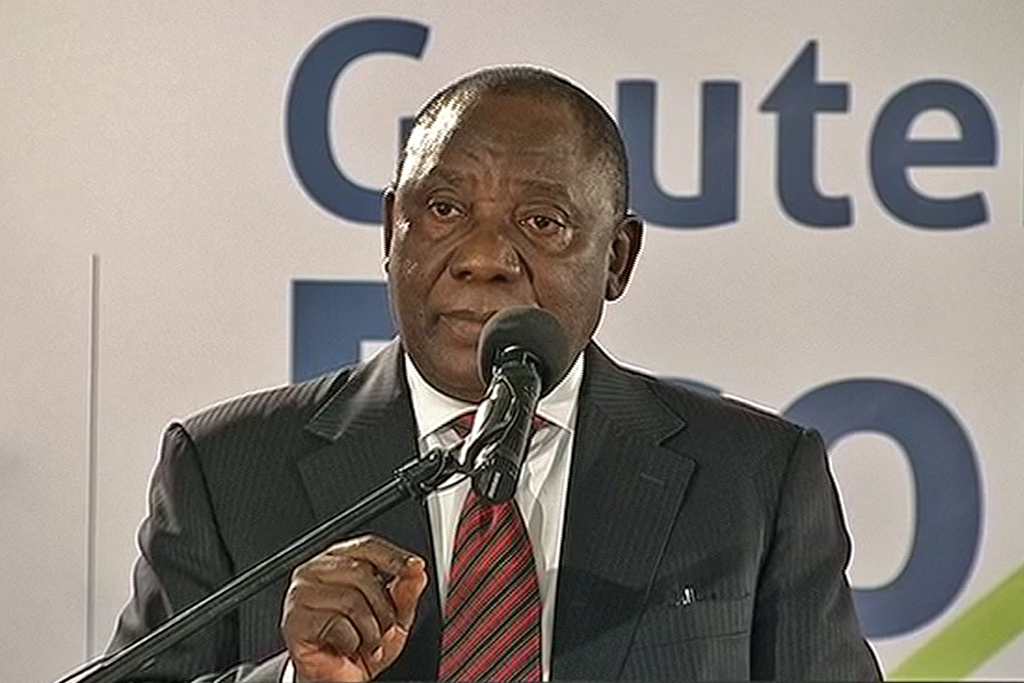 Deputy President Cyril Ramaphosa was speaking at the opening of the Gauteng Economic Indaba when he said the drop in GDP highlights the need for decisive action to tackle the country's economic challenges.

JOHANNESBURG - It&39;s all systems go for the International Aids Conference which starts on Monday in Durban.

He was visiting Nkosi’s Haven in Johannesburg on Wednesday.

Sixteen years ago Nkosi Johnson addressed the Aids conference, imploring the then government to change its HIV/Aids policy.

He succumbed to the disease a year later, at the age of 12.

Ramaphosa said Johnson forced South Africa to rethink its approach to the disease.

AIDS2016 Ramaphosa and Motsoaledi greet the children of Nkosi&39;s Haven before going on a tour of the centre pic.twitter.com/zOeIWk89fL

He also said the upcoming conference would be a gathering of some of the greatest minds in the world.

“We are looking forward to a great conference eon South African soil – we think it will be a successful conference. And we will come up with a lot of answers and solutions to some of the challenges we continue to face in relation to HIV & Aids.”

AIDS2016 Ramaphosa: We will tell the conference NkosiJohnson remains alive in the hopes & smiles of the mothers&children at Nkosi&39;s Haven

Ramaphosa says the compassion shown by organisations like Nkosi&39;s Haven and many ordinary South Africans, is exactly what’s needed, to fight the stigma of HIV and Aids.