Presidency responds to US terror alert 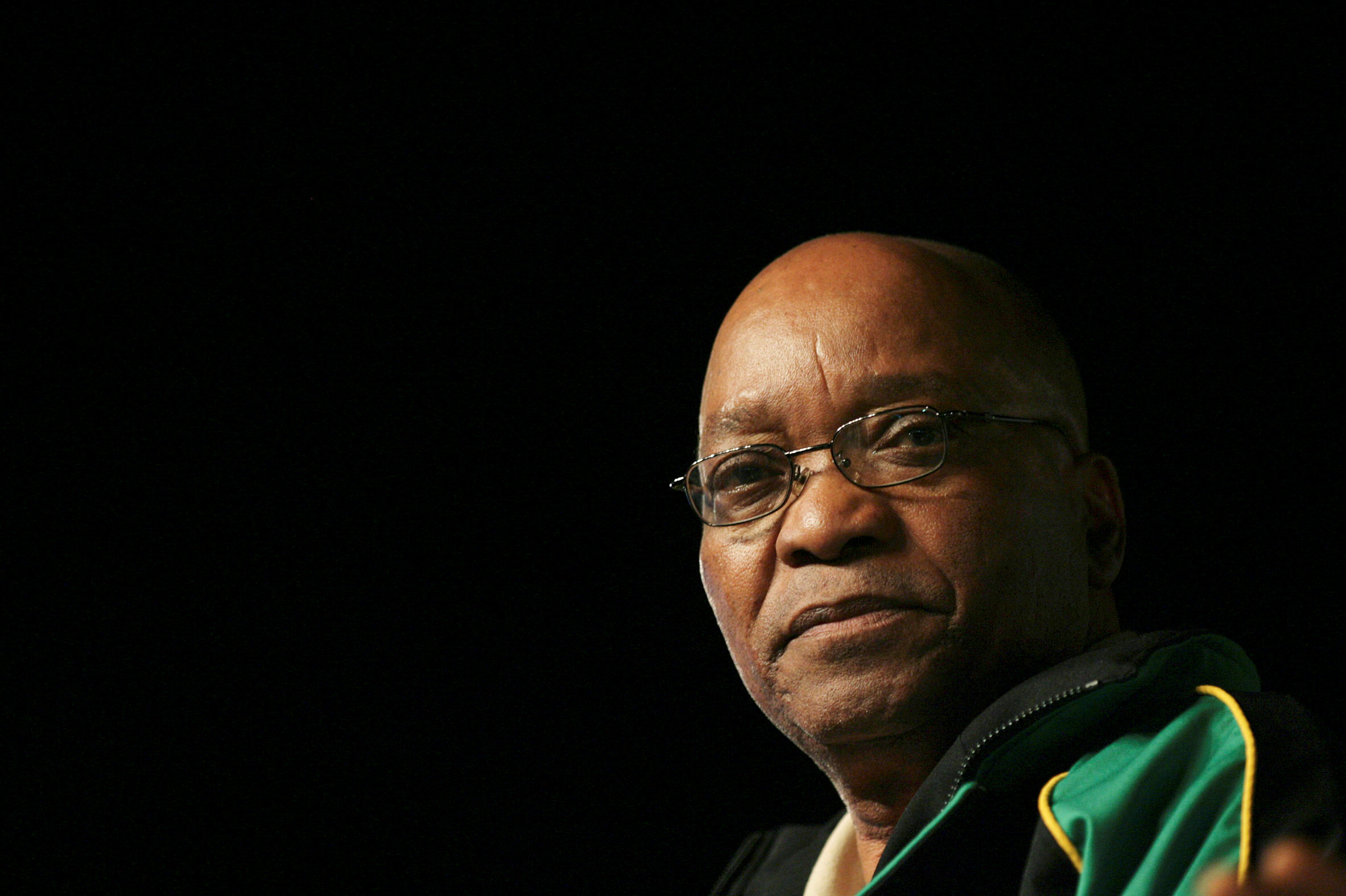 President Jacob Zuma also responded to the High Court judgment, saying he will study the ruling and decide on his next move.

JOHANNESBURG - The Presidency has issued a statement on the terror alert for South Africa after the International Relations Department said the United States which issued the warning - handled the matter badly.

The US has stood by its decision to issue the warning.

However, the Presidency says the two countries continue to enjoy cordial relations and will discuss the matter as part of on-going cooperation on security.

Over the past few days the United States, Britain and Australia have issued travel advisories, urging their citizens to avoid tourist hot spots in South Africa.

The US says it has information pointing to a possible terror attack, in either Johannesburg or Cape Town.

International Relations has issued this statement in response,

saying it&39;s unhappy with the manner in which the information was handled.

It&39;s describing the information as dubious, saying it was provided by a walk-in source.

The statement follows reports that a discredited East African businessman was the source of the alert, but the State Security Department will not confirm this.

The US Embassy in Pretoria is sticking to its original line.

US Embassy Spokesperson, Cynthia Harvey said,” There is no change in status of the Security Message issued on June 4, 2016.  It was based on specific, credible, and non-counterable threat information. We have been, and continue to be, pleased and impressed with the high level of professionalism and transparent cooperation with the government of South Africa throughout this period.”

In February, ANC Secretary General Gwede Mantashe accused the US of trying to destabilise South Africa.

NGO&39;s such as the Media Review Network and Cage have also spoken out against the warnings, saying they are an attempt to increase security and surveillance around Muslim communities in the country.