SA housing: a better life for all? 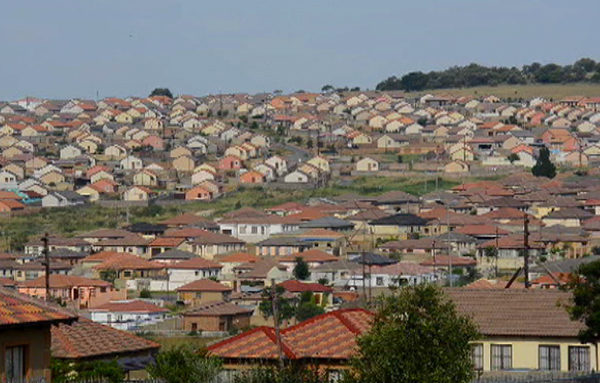 An overview picture of a housing development funded by the government.

JOHANNESBURG - South Africa&39;s transition to democracy came with various promises from government, among them a better life for all with the provision of housing .

While some have clearly benefited, millions of South Africans still reside in shacks and squatter camps while waiting to reach the front of the list for receiving roofs above their heads.

eNCA reporter Nontobeko Sibisi goes beyond the statistics and meets those whose dreams have finally become a reality, but also those who are still waiting for government to deliver.