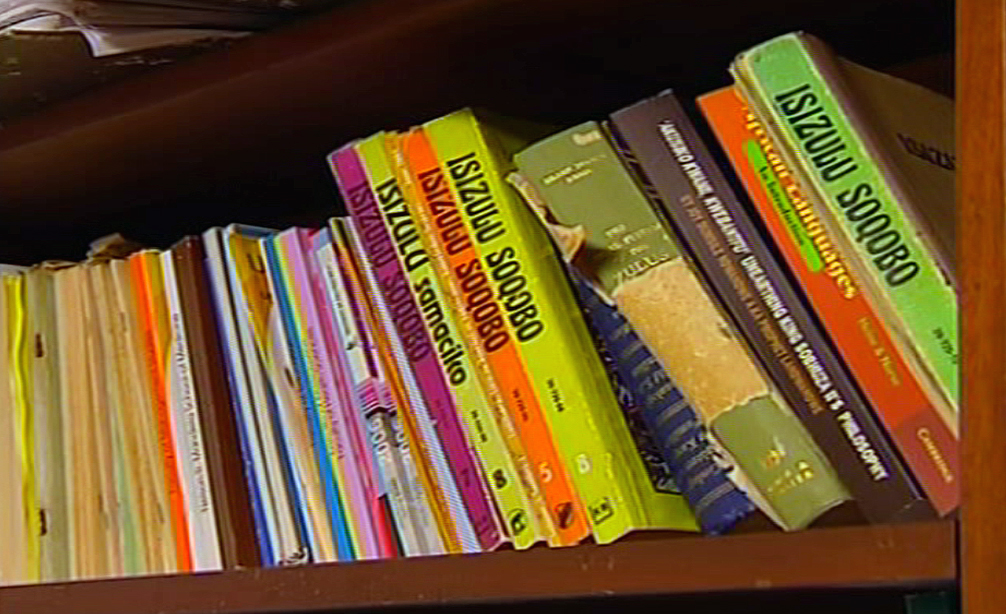 Johannesburg, 16 December 2016 - South Africas future is at stake if efforts are not made to bolster the status of the countrys indigenous languages.

JOHANNESBURG - South Africa’s future is at stake if efforts are not made to bolster the status of the country’s indigenous languages.

That’s the sober assessment of language and culture experts; as African language proficiency and usage continues to decline in South African society.

But what is government doing to reverse the trend? And how can everyday South Africans help?

Constitutionally, all official languages must enjoy parity of esteem and must be treated equitably. But English and Afrikaans tend to dominate business and other communication over South Africa’s other nine official languages.

Although most South Africans speak an indigenous African language as their mother tongue, they often defer to English or Afrikaans for business, education and even politics.

This could have dire consequences. Experts warn that unless indigenous language development  is supported, the country’s long term stability is at threat.

Dr Danai Mupotsa from Wits University: African Literature department says, "People continue to assume one’s ability to speak English equates to their intelligence. And people say: ‘I’m so surprised by the way you speak – you make me think of someone who's familiar – and that’s what English does. It’s an unbearable way for us to continue to live even for those of us who continue to ignore it.”

Government is trying to support all languages – particularly indigenous black languages. Pupils at all state schools must learn an African language from the beginning of their school careers.

Language and culture analysts argue that this will be a long and arduous process. And all citizens need to make a personal effort to change the status quo.