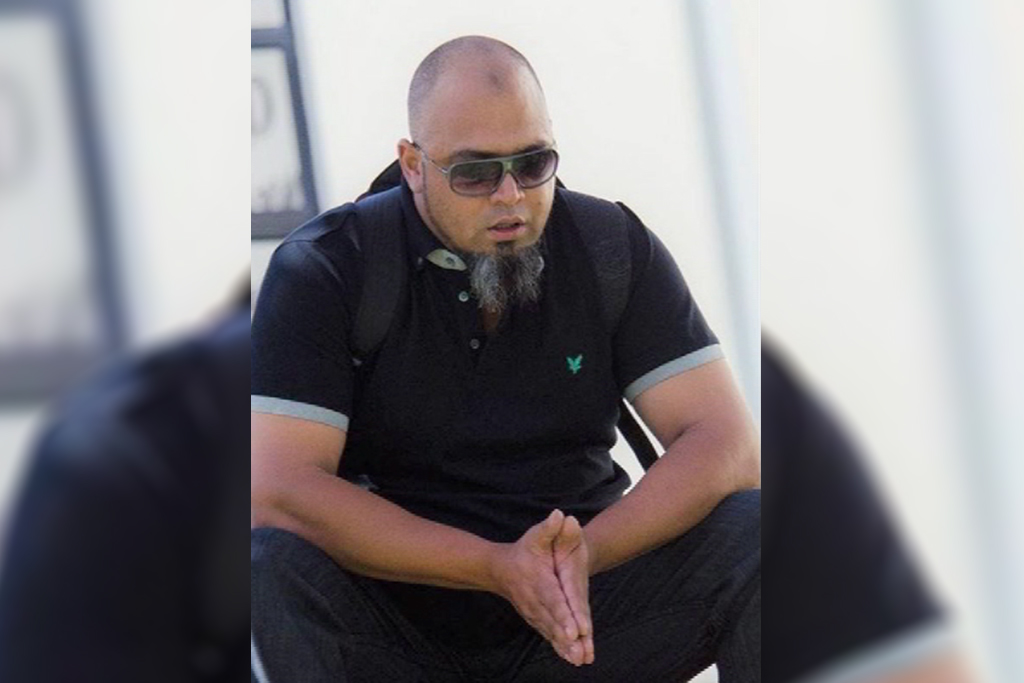 JOHANNESBURG - A South African photojournalist has allegedly been kidnapped in Syria.

Humanitarian group the Gift of the Givers said Shiraaz Mohamed was taken hostage on Tuesday.

He was apparently on his way to the Turkish border with two Gift of the Givers members when they were cornered and held at gunpoint.

The aid workers were eventually freed and the kidnappers said they would release Mohamed after a few days, but he is still missing.

The International Relations Department said Syria is a war-torn country and South Africa has no embassy there, but it was aware of the incident and will assist the Gift of the Givers where possible.