SA to launch satellites by 2018 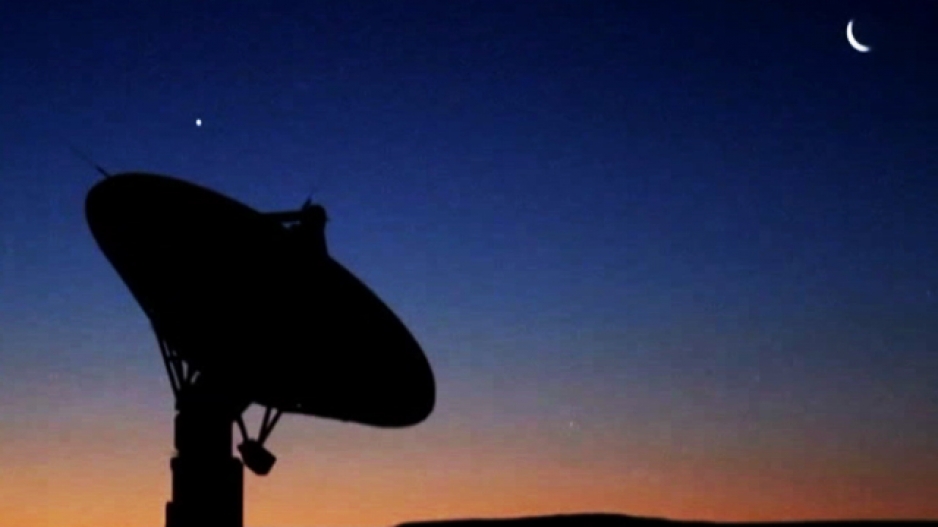 This year marks the 70th anniversary of the CSIR, South Africa’s leader in scientific and technology research and development. To learn more about the ground-breaking South African innovations of the past 70 years and the future of research, check out our sponsored feature at enca.com/CSIR70

The goal is that by 2018 South Africa should be a world leader in global pharmaceutical research, and will be launching satellites into space.

These are ambitious targets, but ones that will see the country keep pace will global trends.

Global innovation is evolving at an incredible rate and South Africa is not being left behind – it’s leading research in everything from micro-satellites to laser technology, and even medical science and nanotechnology.

Combining the brainpower from the CSIR, business, and research institutions, the country is poised to become a world leader in several key industries within the next
three years.

This success is largely driven by pioneering scientists and world-class researchers, who are constantly coming up with novel solutions to some of the country’s most challenging
developmental issues.

The CSIR robots live at the Mobile Intelligent Autonomous Systems Unit in Pretoria look less like the Terminator and more like Wall-E -- but it’s what they can do that is pretty impressive.

One tiny robot in particular is learning to map its environment, weigh-up potential risks, and plot a course through various obstacles.

"So especially in disaster areas where we’re not exactly sure what’s in the environment the robot can go in and explore and give us a sense of what is safe and what is unsafe.”

In another lab a robotic arm is deciding how to pick up an object.

“What we’re trying to do is to get the robot to grasp things the way we would grasp them, like we’re teaching it human operations like opening a door, picking up a cup, or a
glass, or even a ball,” says MIAS Robotics Researcher, Ditebogo Masha.

Although it’s fun to watch, the robots have great practical applications.

“…We can use it in search and rescue environments, so maybe if there’s an earthquake or if there’s a fire and you don’t want first responders going in and getting hurt by
debris…" is one application detailed by Dr Natasha Govender, MIAS Robotics Centre Manager.

"We could (also) use the robot for nuclear waste disposal by removing them from that sort of environment for them.”

On the opposite, and possibly more exotic end of that spectrum, is the CSIR’s laser research group, or photonics, which is where they build world class lasers that can bend and shape light.

“…It really is an everyday technology," says Photonics Laser Researcher, Dr Angela Dudley. "If you think of the internet and optical fibers, that also falls into the category of photonics."

"Things such as medical instruments are now using a lot of photonics and looking for answers to things like how can we cure diseases like cancer,” she adds.

Laser research is critical for advancement, especially in developing economies like ours. But photonics is still a small field, and while these young scientists are innovating at speed, most struggle to secure commercial partnerships that will bring their research to life.

“What we have at the moment is an innovation chasm," says Dudley, "so it’s how do we jump across that chasm from I have an idea, I’ve got a concept, to actually developing it into a commercial product… taking an idea and commercializing it definitely assists research.”

One field not struggling to find partners is medical innovation and vaccine development, partly due to the global need for answers in this sphere.

In this lab, success boils down to its cutting-edge, plant-based research science -- a specialisation that’s helped it develop the world’s first Rabies vaccine, from a tobacco
plant.

Rabies is one of the world’s most deadly diseases. It has no cure, and affects countless people around the world, particularly in rural areas.

“We have used molecular engineering and molecular biology to modify these tobacco plants -- it’s a relative of the plant we make cigarettes, and what we’ve done is to take
the genetic code for antibodies known to prevent and attack rabies and make the plants produce them," says CSIR Vaccine Specialist, Dr Tsepo Tsekoa.

"We now have a much safer operation because there’s no potential for live human viruses.”

The current vaccine regime can cost up to R3,000 while this Rabivir option could come in at around R200, making it more accessible to lower income communities.

Rabies isn’t the only deadly disease these scientists are tackling here – the plant-based vaccine development system is also looking at other regional diseases such as Ebola and HIV.

While medical science is advancing more now than it ever has, we need go no further than our own backyard for a real peak into what future innovation holds.

The Square Kilometre Array Telescope, mostly based in the Karoo, is moving into Phase 2, adding another field of satellites closer to the African equator.

Once complete, it’ll be the most powerful telescope on the planet, able to look into deep space for the first time, and answer questions scientists have been asking for hundreds
of years.

* Watch the full video report by Serusha Govender in the gallery above.