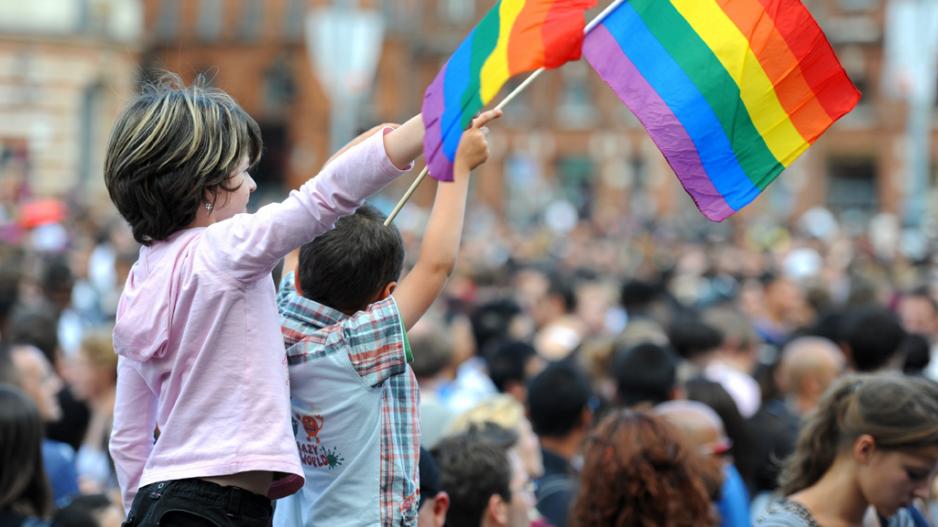 DURBAN – In what has been hailed as a world first, the South African National AIDS Council (Sanac) launched a national HIVE plan for lesbians, gay men, and bisexual, trans and/or intersex (LGBTI) people at the 8th South African AIDS conference this week.

The plan has five objectives and targets in the areas of health, empowerment, psychosocial support, human rights and evaluation. Health targets include reducing HIV by 63 percent, TB by 30 percent and increasing the detection of STIs by 70 percent over five years.

A beaming Steve Letsike, chairperson of the Sanac civil society forum, said on Wednesday South Africa was the first country in the world to produce such  a national framework.

“I am excited today. This has taken us 10 years,” said Letsike, as she recounted a meeting she attended at the organisation in 2006 when there was no LGBTI sector. “Many people and organisations have fought and negotiated and influenced to get LGBTI on the agenda.

“It is important to realise we have fought and argued to be called LGBTI instead of MSM (Men who have sex with Men) or women who have sex with women (WSM) because we didn’t want to be looked at only as behaviours. A lot of that speaks to behaviour. When we forget identities we put ourselves at risk,” she said.

Letsike said that the plan was telling the world that South Africa was starting to be inclusive and that at a local facility level that included schools and courts, it was telling people that the LGBTI community wanted services. “This document leads us to that journey,” she said.

“We have to think about everyone and their diversity. When we speak about scholarships and job creation plans, we ask that 10 percent should go to the LGBTI community,” she said.

The plan's stated goal is to provide guidance to reverse the burden of disease from HIV, STIs and TB and to promote a rights- and evidence-based environment for the country’s LGBTI people.

The plan also looks to reduce internalised and external stigma and discrimination against LGBTI people and to offer or refer for counselling and harm reduction. It follows a peer-led approach to identify high-risk individuals and provide them with relevant information, psychosocial support and information on available services.

Studies have shown that the exclusion of and discrimination against LGBTI people leads to, among other things, high rates of school dropout, separation from home and families, resulting in absent familial and social support, and unemployment due to having less stable home lives and fever job options.

LGBTI people are also subjected to social isolation and rejection from religious communities and suffer from more mental health issues such as depression, low self-esteem and suicidal thoughts and attempts.