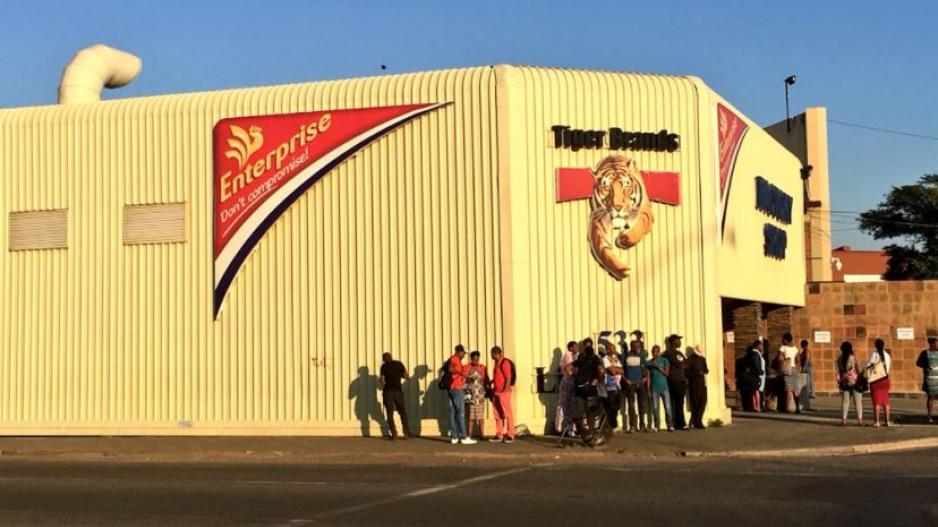 Workers at the Enterprise facility in Germiston have been told not to report to work until further notice as a result of Listeriosis outbreak.

JOHANNESBURG – Victims of the world&39;s worst listeriosis outbreak in South Africa will be invited to sue the owner of the factory named as the source, a human rights lawyer said Sunday.

Attorney Richard Spoor confirmed that his firm would file a class action suit against Tiger Brands whose facility was last weekend officially revealed to be the origin of the listeria epidemic that has claimed 180 lives.

He predicted that, if the litigation is successful, damages of hundreds of millions of rands could be awarded to victims and the families of those killed.

Since January 2017, 948 people in South Africa have contracted listeriosis, a disease caused by bacteria which can contaminate fresh food, notably meat.

Several countries across Africa have imposed restrictions on South African meat imports in response to the crisis.

Health officials say the source of the outbreak was an Enterprise Food plant, owned by Tiger Brands, 300 kilometres (185 miles) northeast of the South African capital Pretoria. The factory produced a popular range of ready-to-eat chilled meats including baloney and Frankfurter sausages.

"(We will) put together a class action on behalf of the victims," Spoor told AFP by telephone.

In class actions, groups of people with a common grievance, or their surviving relatives, can come together to bring a single lawsuit. Not all of those affected are compelled to participate and some victims are expected to bring their own legal action against Tiger Brands.

"The reasons for doing that are that the overwhelming majority of those affected by this epidemic are poor people, they&39;re widely distributed and there&39;s an enormous range of damages that people have suffered," Spoor added.

Tiger Brands chief executive Lawrence MacDougall told local media on Friday that "we&39;ll have to deal with (litigation) when we get to it, right now our focus is on food safety".

MacDougall has previously claimed that "there is no direct link with the deaths to our products".

Spoor said attorneys will work in partnership with US-based food safety law firm Marler Clark to file an application in the coming weeks.

He said that the strain blamed by health officials for the lethal outbreak, ST6, was common to nearly all of the victims tested and tied to contamination found at the Tiger Brands-owned factory.

"That looks to us to be an overwhelmingly strong case, it&39;s like a fingerprint, or the marks on a bullet fired from a gun," he said.

"You&39;re certainly talking about (a settlement) of several hundred million rand," he claimed.