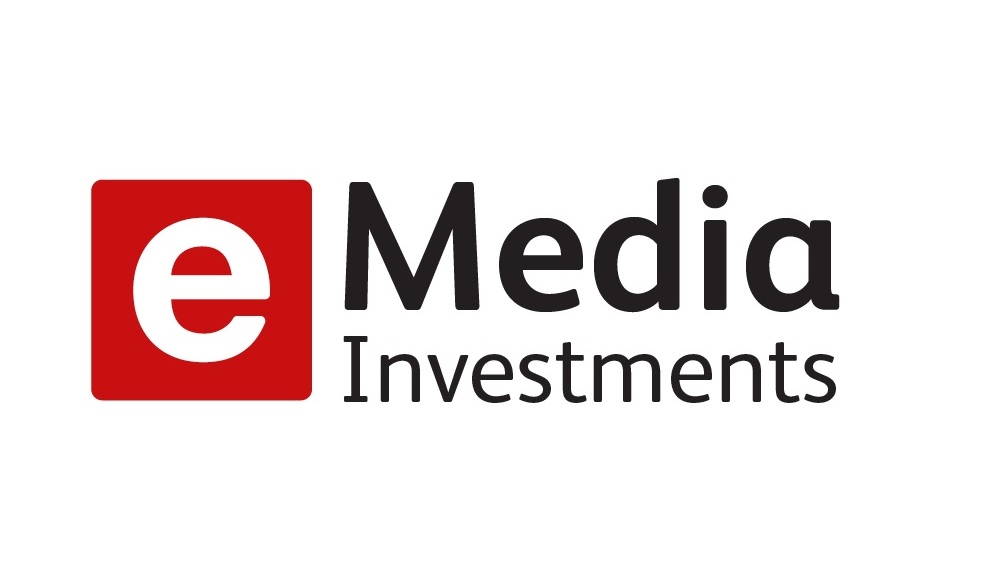 eMedia Investments, owner of e.tv and eNCA, announced on Tuesday that it will be launching a second television news channel, to be broadcast on its Openview platform.

JOHANNESBURG - eMedia Investments, owner of e.tv and eNCA, announced on Tuesday that it will be launching a second television news channel, to be broadcast on its Openview platform, towards the end of 2018.

According to eMedia Investments Chief Executive Officer, Andr van der Veen, OpenNews will launch in the last quarter of 2018 and will have its own management and identity, and will and look distinctively different from eNCA, the company’s existing news channel on DStv.

"eMedia Investments has the talent, knowledge and experience to launch South Africa’s first satellite free-to-air television news channel. OpenNews will be an independent news service, but hosts will be encouraged to ‘to take a view’ on regional, international, sports, entertainment and financial news.”

According to Van der Veen, the OpenNews line-up will include syndicated content from the eMedia stable, such as the recently-launched entertainment programme, The Spotlight with Tanya Nefdt, and two new current affairs shows – The Tim Modise Network and The Fix with Karima Brown.

The company will also launch a two-hour block of Afrikaans programming on eExtra (available on Openview channel 105 and DStv channel 195).

The block will include entertainment, current affairs programming, and a news bulletin.