SA must be patient for digital television migration says Muthambi 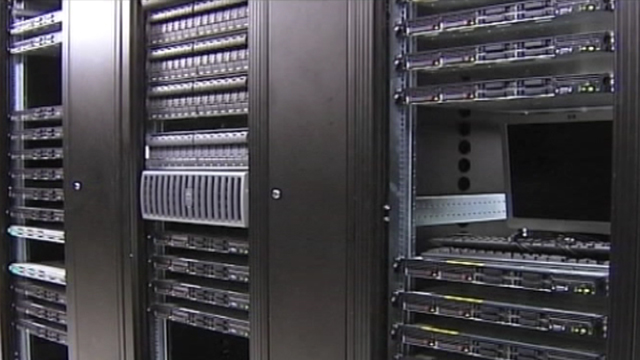 Johannesburg - It will take another 18 months before the country can switch from analogue to digital broadcasts. The communications ministry has admitted it wont meet its Digital Terrestrial Television migration deadline in June next year.

CAPE TOWN - It will take another 18 months before the country can switch from analogue to digital broadcasts as the communications ministry has admitted it won’t meet its Digital Terrestrial Television (DTT) migration deadline in June next year.

Government has failed to adopt an implementation plan.

Communications Minister, Faith Muthambi, explained to parliament yesterday why there’ll be yet another delay in the roll out of the DTT project.

Muthambi says government needs another 18 months to consult with broadcasters about who will manage the operational aspects of the set top boxes.

This is not the first delay for the migration project.

Last year it was brought to a standstill when various broadcasters obtained a court interdict challenging the minister&39;s authority to decide who would manage the Control Access Systems of the set top boxes.

Muthambi is now hoping Cabinet will make a decision on the matter before the end of 2014.

“I am confident that as soon as I received approval of Cabinet, you will be the first to know. I will be in the position to announce a switch on date if DTT in South Africa,” she said.

Muthambi says her department will appoint a management team to work around the clock to finalise the project.

In the meantime, she’s called on South Africans to be patient.