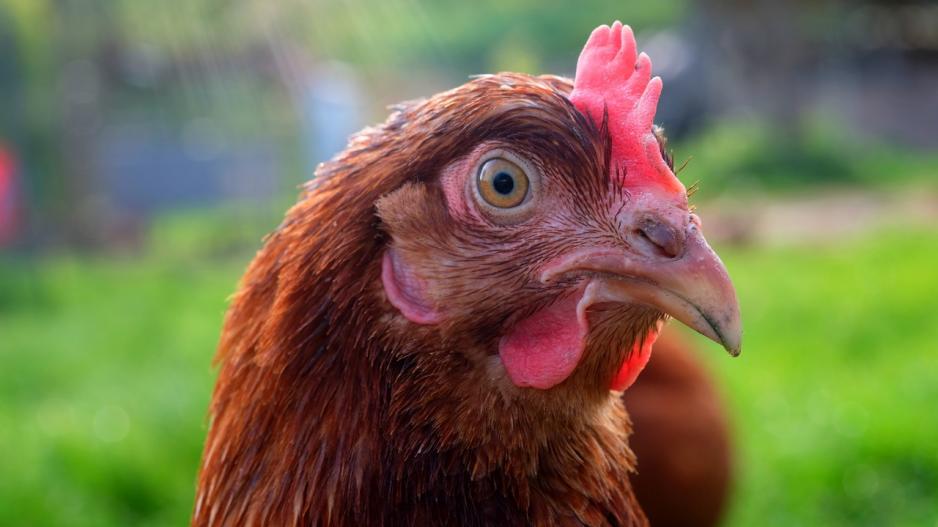 File: More than a quarter million chickens have already been slaughtered as the Department of Agriculture, Fisheries and Forestry (DAFF) tries to contain the threat of Avian Influenza.

CAPE TOWN - More than a quarter of a million chickens have been slaughtered as the Department of Agriculture, Fisheries and Forestry (DAFF) tries to contain the threat of Avian Influenza (bird flu), but South Africa will not vaccinate its chickens against the disease.

Senzeni Zokwana, Minister of DAFF, held a briefing on Thursday to set out its strategy in response to the spread of the disease into South Africa from Zimbabwe.

However, he said it has been decided that South African chicken farmers should not vaccinate their chickens.

"[The] vaccination of birds will create an endemic situation, affect surveillance efforts and affect our export certification because all our trade partners only want products from a country that is free of Avian influenza where vaccination is not practised," says Zokwana.

There was widespread concern after the DAFF called for a ban on the sale of live birds in a bid to prevent Bird flu from spreading.

In reaction, the department is now implementing a number of measures, including that the buyers or sellers of more than 5 live chickens for any purpose other than direct slaughter at a registered abattoir will now need to register with the Poultry Disease Management Agency (PDMA).

"Only registered sellers and buyers are allowed to trade and it is the responsibility of both the seller and the buyer to ensure that their counterpart is registered," said Zokwana.

"Farmers may only sell live chickens certified as healthy by a veterinarian or animal health technician."

Registration forms for sellers and buyers are available on the DAFF and PDMA websites and further information can also be obtained from the PDMA at 012 529 8298.

Zokwana reiterated that the type of virus recorded in South Africa does not affect people, as has been confirmed by the World Health Organisation and the World Organisation for Animal Health.

"The meat that is on the shelves is safe to eat as it has gone through a process of meat inspection and certified fit for human consumption," he said.

The Minister urged chicken owners, farmers and the public to remain vigilant and said all cases of high mortalities in chickens and other birds should be reported to the nearest state veterinarian.