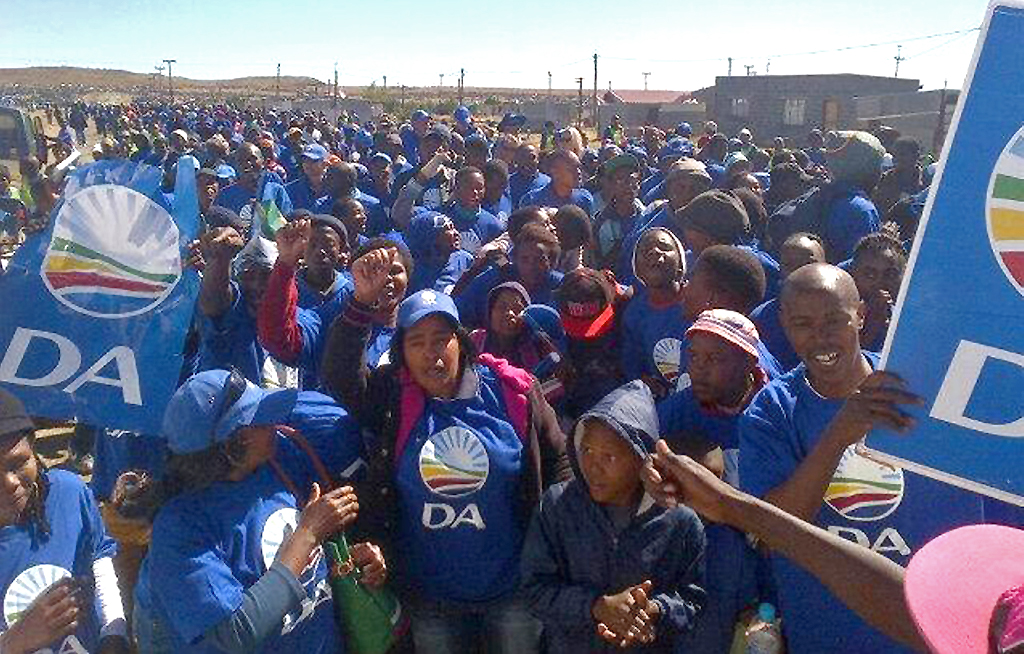 April 27, 2014: Thousands of DA supporters celebrating 20 years of freedom in Bothsabelo West, in the North West.

JOHANNESBURG - Democratic Alliance leader Helen Zille on Sunday said that until the country&39;s aspirations were all fulfilled it had not yet gained freedom.

"This 20th Freedom Day, let us never forget the high standard to which we aspire," Zille said in a statement.

"As long as South Africans are jobless or homeless, or suffer from preventable diseases and ill-health, or live in fear, danger, ignorance or despair, then we have not yet attained our freedom and there is much more to be done," she said.

Zille called on institutions of democracy to be defended and said that was her party&39;s mission.

She saluted struggle veterans and former presidents Nelson Mandela and FW De Klerk for their roles in liberating the country.

"Today we remember the giant of that group, Nelson Rolihlahla Mandela. We remember his selflessness, his incorruptibility, his deep personal commitment to a united South Africa, and his efforts to extend opportunities to those who had been denied them in the past," said Zille.

"We also pay tribute to the exceptional leadership of FW de Klerk, who managed to lead the majority of his followers out of the dead-end path of conflict, towards a negotiated settlement."

She said Mandela had the notion that freedom was not an event but a process, and went on to add that the Freedom Day celebrations were for the whole nation and not just one party.

"Many people here and across the world said it could not be done but South Africa did it," she said, adding that the country was in a better place now than it was 20 years ago.

The following speech was delivered by DA Parliamentary Leader, Lindiwe Mazibuko MP, in Bushbuckridge during the DA’s Freedom Day Celebrations in Mpumalanga: