SA on the brink of becoming a mafia state, says clergy 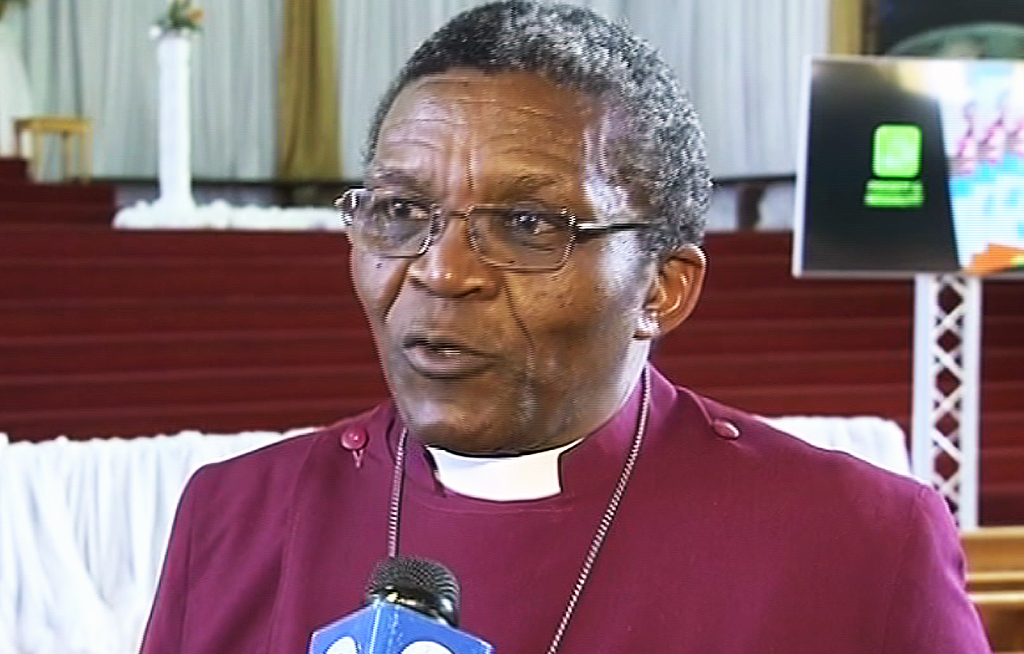 Johannesburg, 18 May 2017 - South African Council of Churches briefed the media on the report of its Unburdening committee on Thursday at Soweto's Regina Mundi church. eNCA reporter Xoli Mngambi was there.

JOHANNESBURG – Rampant corruption driven by efforts to capture all apparatus of the state, plus a Cabinet with “a diminishing integrity”, are pushing South Africa to the brink of becoming a mafia state, with no point of return, the SA Council of Churches (SACC) said on Thursday.

The council released its report of the so-called Unburdening Panel at the Regina Mundi church in Soweto.

The report is a consolidation of information received from corruption whistle-blowers who have opted not to approach authorities because they fear victimisation.

The establishment of the panel was triggered by former finance deputy minister Mcebisi Jonas's allegations in 2016 that he had been offered cash by the controversial Gupta family to accept the post of finance minister. The family has close ties with President Jacob Zuma.

SACC general secretary Bishop Malusi Mpumlwana said on Thursday that the ANC government had lost “the moral radar” that should charter its Batho Pele policy.

“South Africa may be inches away from a mafia state from which there could be no return … a recipe for a failed state. We urge the ANC to examine itself, find a way … and act as this has implications for it and its government.”

“What is patently clear is we are in desperate need of divine intervention … and I hear this all the time … we need prayers and action, we need to kneel and pray and get up to work on reversing the national hurdle of misgoverning and chaos.”

He said the panel heard from “terrified people” who did not want to come out in public as they feared their lives would be in danger.

They heard about cases from people in municipal and provincial positions who were pressured to divert public funds “inappropriately” to certain activities that had nothing to do with the purpose of the budget, said Mpumlwana.

Corruption and the seeming inability of the government to adhere to and respect court outcomes provided a fertile ground for crime and violence against women and children to fester, he added.

The panel, set up in April last year, was a service to communities who needed to share information in a safe space, and where discretion and anonymity were guaranteed.

“The panel offered a safe space for any person who may wish to relieve himself or herself of the burden caused by anyone, company or a person in authority who you could not say no to. This was a pastoral process for the people, not an investigation,” explained Mpumlwana.

“The information compiled, as per the wishes of those who disclosed it, would be used in the church’s advancement of democracy and advocacy, made public for South Africa to be aware of what was going on and be given to a constitutional body such as the Public Protector and the Human Rights Commission.

“In fact, we approached the ANC that we would be doing this, and the secretary-general [Gwede Mantashe] said they would be happy to receive the anonymously shared information.”

The Public Protector report implicated President Jacob Zuma and Eskom CEO Brian Molefe over their possibly inappropriate ties to the Gupta family. Zuma has since indicated that he is taking the report on judicial review.

The SACC said churches of different denominations would continue to have national prayer sessions. The next one is scheduled for next week.

“Ascension Day is also Africa Day this year, we should add the Africa dimension to our prayers for our continent, especially given the way we have behaved towards nationals from other African countries,” said Mpumlwana.

“In addition, we appeal for national prayer inter-denominational gatherings from 2pm on the Pentecost Sunday to gather together regardless of our tradition and pray for the healing of our land.”