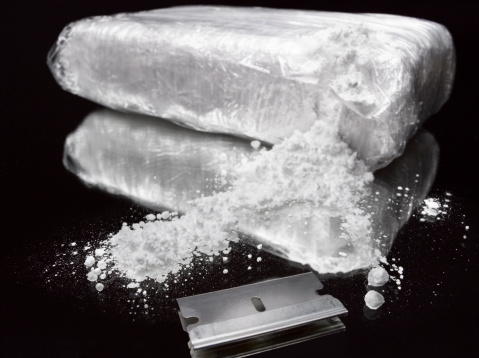 JOHANNESBURG – The Department of International Relations and Cooperation (Dirco) has confirmed that a South African police officer has been arrested in Brazil for drug possession.

The suspect was allegedly apprehended at a Sao Paulo airport after she was found carrying six bricks of cocaine in her luggage.

Dirco spokesperson, Nelson Kgwete said more details surrounding the incident will be revealed when the suspect appears in court soon.

He further revealed that the South African consulate in Brazil is working with Brazilian authorities.

The arrest was made by Brazilian police and Interpol.